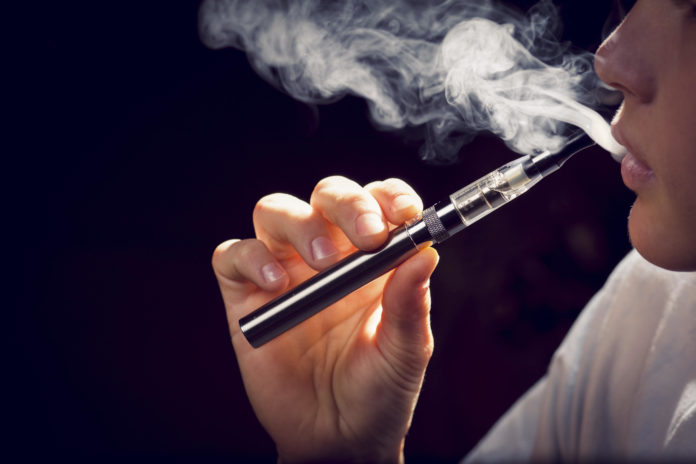 The Union Cabinet has approved for banning e-cigarettes, according to Nirmala Sitharaman, Finance Minister. After the decision has been made, manufacturing, export, import, transport, storage, distribution, advertising and sale which is associated with the e-cigarettes have also been banned.

Nirmala Sitharaman, the Finance Minister said the crucial reason behind the stance is that vaping is becoming extremely popular among India’s young population. Sitharaman said that e-cigarettes are being promoted to get the massive population of the country to reduce their addiction to smoking. Nevertheless, the Indian government decided to ban the e-cigarettes for good. e-Cigarettes are getting banned from India

The finance minister also said that a proportion of the smoking population is also getting into the habit of utilizing the e-cigarettes as it is cool. According to the reports, there are over 400 brands that are supplying e-cigarettes in the country. Sadly, none of the brands are manufactured in India. Sitharaman said that e-cigarettes come with more than 150 flavors.

Sitharaman also headed a GoM, Group of Ministers regarding the persisting issue. Later the cabinet decided to put a complete ban on e-cigarettes as well as products that provide a health risk towards people, most importantly the young population from the country. In addition to this, the draft ordinance for supporting the storage of the e-cigarettes are going to punished by ₹50,000 or imprisonment for up to six months or both.

After the recent announcement by Nirmala Sitharaman, the stocks of cigarettes in the country skyrocketed. According to sources, the stock market of ITC rose more than 1.5%. Stocks of Godfrey Phillips has jumped up to eight percent.