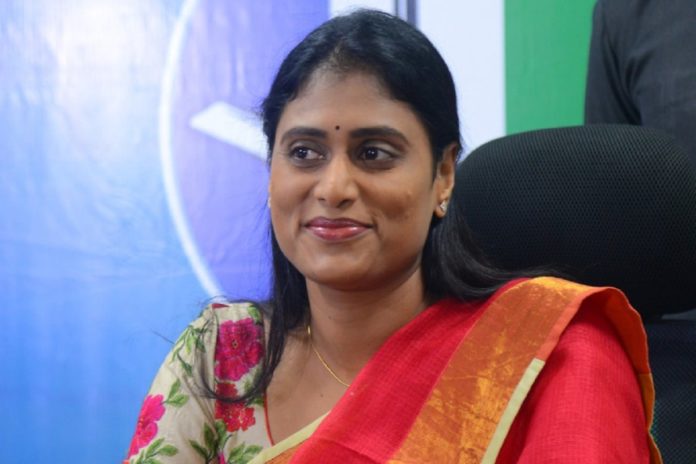 YS Sharmila, sister of Andhra Pradesh Chief Minister YS Jagan Mohan Reddy, has got another setback from the Telangana Police. YS Sharmila had been protesting against the government to fill up the vacancies in the various departments. To strengthen her protest, she decided to go on a hunger strike for three days against the Telangana government.

She had asked for permission from the Telangana Police to go on the strike mentioned above from April 15 to April 18 at Dharna Chowk near Indira Park in Hyderabad. But to her dismay, the Police have dismissed her plea, granting permission to go on the strike for just one day instead of three on April 15 from 10 am to 5 pm. Aggrieved by the police’s decision, She has decided to continue with her plan of the 3-day hunger strike anyhow. What is YS Sharmila protesting for?

Sharmila’s agitation against the government is for filling up 1.91 Lakh job vacancies in the various government departments. She has declared that until the government releases job notifications, she would not end her hunger strike.

Recently, YS Sharmila announced her new political party in Telangana, which would be officially launched on July 8 in a public meeting in Khammam.