India’s Railway Recruitment Board reportedly received over an application for several posts in the (NTPC) Non-Technical Popular Categories. In addition to this, the application is also for the Junior Engineer as well as the Group D category. According to several reports, there are currently 1,26,30,885 applications from around the country.

The exam date of RRB NTPC 2019 which has been previously scheduled for a release by the end of September is going will be released by the end or beginning of October last week, according to new reports. On the other hand, the admit card is going to be released in the first week of November 2019.

CBT or computer-based test usually comprises of 150 MCQs and the time limit is around 120 minutes. The candidates will be able to find the detailed section-wise syllabus and marks on the official notification on the portals of RRB. In addition to this, the negative marking will be applied to every 1/3rd of the incorrect answer. 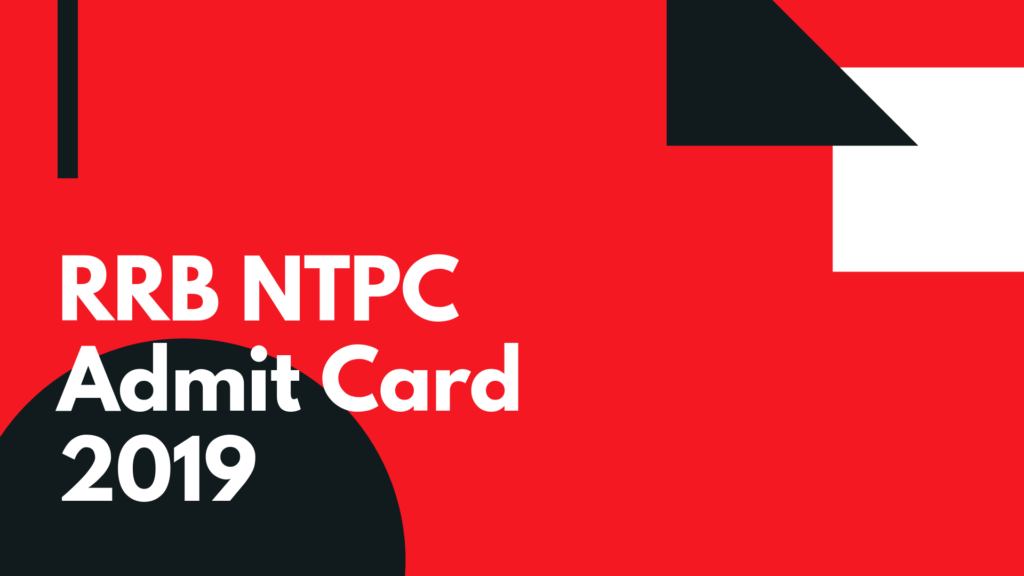 How to download the NTPC RRB admit card on 2019:

The selection process of the candidates will be done according to the performance in the exam.