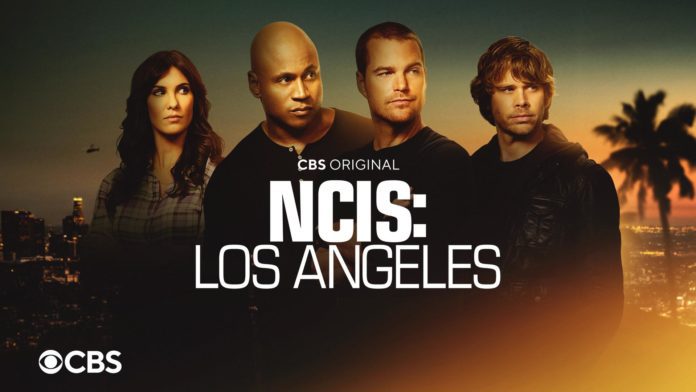 All the NCIS Los Angeles zealots, brace yourselves since the wait is finally over; yes, you’ve heard it right, CBS is back with the 13th season of NCIS Los Angeles, the glitz, glam, and pomp will surely strike the nostalgia chord within you.

D Day finally for the fandom, as the channel came up with the exciting news that more episodes were pending for the finale still. While the show couldn’t keep up with the ratings it inhibited initially; it has been able to keep up its charisma and effect on people, a reason why fans are still crazy over the show even if it’s the 13th season. The 13th season will be releasing next month after an eon of waiting and yearning finally; It still is a part of the Sunday night routine for its enthusiasts. Before the show airing on CBS, we expect a show’s premiere called the Equalizer, another CBS recipe for solid ratings.

Since another spinoff of the series, NCIS New Orleans, will be including this year’s audience were a bit baffled regarding the same happening to NCIS Los Angeles.

Another spinoff NCIS Hawaii is all set to debut and is supposedly intended to have a crossover with NCIS Los Angeles; we can relax a bit and sit back in our seats to enjoy the thrills. Because as expected, it’s going to be a treat as fans had witnessed many NCIS crossovers before and thoroughly enjoyed it.