The Sinner is an anthology crime drama series, and its first season is based on a novel with the same name written by Petra Hammesfahr. The series has completed another two seasons after that. And now it is renewed for the fourth season. Get the complete details here! The Sinner Season 4 is confirmed to be premiered in 2021, and the release date will be announced soon. It is said to have eight episodes, and initially, it will get broadcasted on USA Network. Later, it will be released on Netflix, maybe after a few months. The first three seasons of The Sinner are now available on Netflix, and soon season 4 will also be streaming on Netflix. 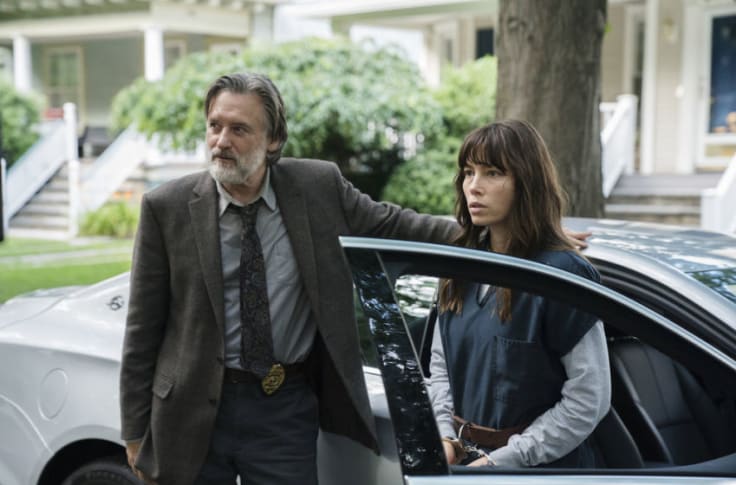 As mentioned, The Sinner Season 1 was based on a novel written by Petra Hammesfahr. The series shows Detective Harry Ambrose, who digs into the past of Cora Tannetti, a troubled woman. He is dead set to find why she stabbed a man to death. It was successful and received a positive response.

So, the makers have decided to continue the series, and they came up with a new crime drama in each season. The second season shows Ambrose returning to his hometown after a young boy, Julian Walker’s confession that he poisoned a couple. Then Ambrose finds secrets that the inhabitants are set to keep buried. 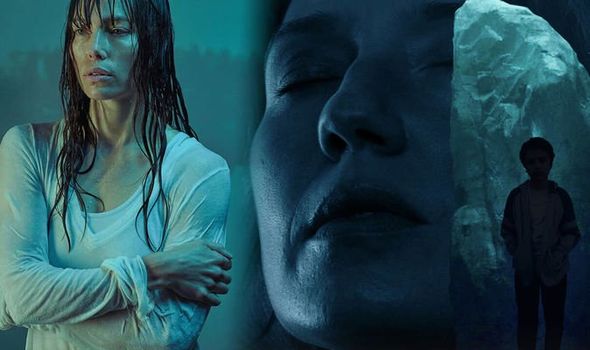 Continuing the crime drama, the third season shows Ambrose investigating a fatal car accident in Upstate New York. And, while doing it, he finds a much larger and disturbing case behind it. Now the makers are all set to develop a new crime drama with The Sinner Season 4.

Like every season, Detective Ambrose will investigate the crime and will find the mystery behind the case. Chris McCumber, president of USA Network, has said that The Sinner Season 4 will come up with a completely new mystery, and they are excited about it. The fans of the show are also very eager for the release of the new season.

Bill Pullman plays the role of Detective Harry Ambrose. He is the primary role throughout the series, whereas other cast members are changed with every new season. And, a new sinner is introduced in each season. The performances of whole cast members are praised every season.

The Sinner Season 4 cast is not revealed yet except Alice Kremelberg. It is said that she will be playing the role of Percy Muldoon. While Bill Pullman’s role as Ambrose will continue, it is still not revealed that who will be the new sinner in this series. We will announce more updates soon, and we will update them right here. Stay tuned for more details!