On the 19th of August 2019, Netflix came up with an astounding announcement regarding a potential original series, namely, The Chestnut Man. At the Copenhagen TV Festival, the streaming giant said that it would adopt The Chestnut Man which has been authored by the acclaimed writer of “The Killing,” Soren Sveistrup. 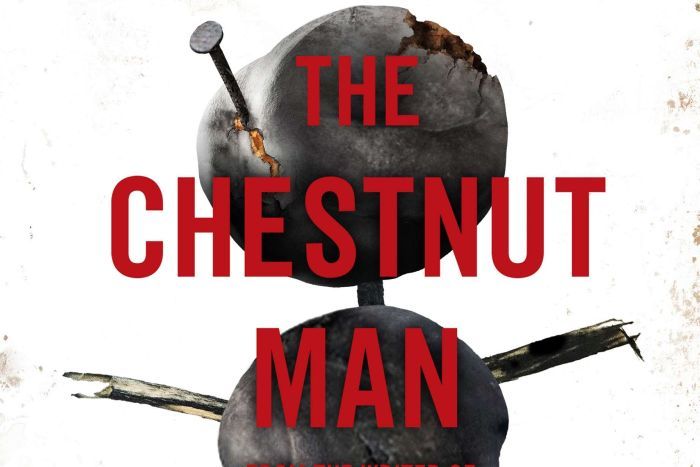 Netflix also said that the streaming network has exclusive rights of the yet-to-be-released series. According to a recent announcement, the production of the series will start in the following year, i.e., 2020 and the production will take place across Denmark. Moreover, SAM Productions will serve as the executive producer of the series. Beforehand, SAM Productions is also responsible for curating a critically acclaimed series Ragnarok, which is also a Netflix Original.

What does the author have to say regarding the collaboration?

According to Soren Sveistrup, The Chestnut Man’s author said that the streaming giant did showcase a genuine, and massive interest in his book. Netflix’s interest immediately made Soren excited concerning the deal. On the other hand, Soren is also very much confident about the fact his original work, “The Chestnut Man” has found its rightful place to be adopted for the entertainment industry.

Meta Louise Foldager Sorensen, one of the executive producers of SAM Productions, said that they are looking forward to working with Soren as the book received critical acclaim from across the world.

The premise of The Chestnut Man

The main character of the forthcoming series, The Chestnut Man, is a conventional thriller that has its roots from the proactive Nordic Noir scenario. The story has a compelling tale that viewers around the world should know, according to SAM Productions. The announcement didn’t provide much insight regarding the plot of the story. However, Netflix said that the series would feature six episodes and they will have a run-time of 50-minute each.

The Chestnut Man is yet to feature on the streaming giant. On the other hand, Netflix didn’t mention the launch date of the series. It is safe to say that the moment the series goes into production, Netflix will release a trailer and a release date.