A lot of entertainment on MTV has been shown lately as MTV Supermodel of the Year announced the winner of this season as Manila Pradhan. Manila Pradhan belongs to Sikkim. She has shown her progress by becoming better and better at each competition. She has beaten Drisha and Priya in Finale and has lifted the trophy of Supermodel of the Year 2020. She started a little slow then she escalated fast to the trophy of the show. 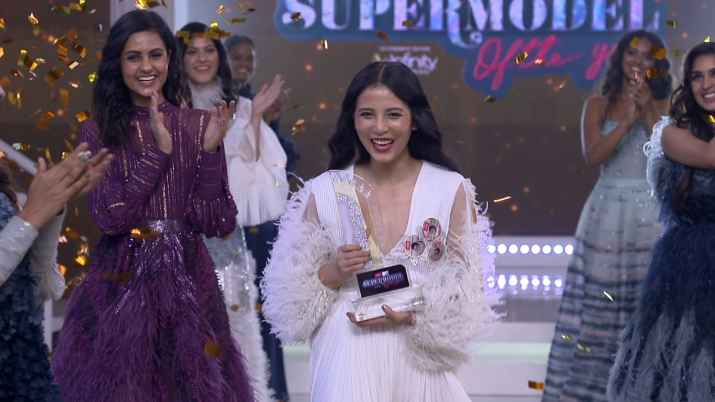 Judges And Host of Supermodel of the Year

The show was started on December 22, 2019, and has shown the journey of the models through boot camps and real-world challenges to find the Supermodel of the Year. Malaika Arora was the head judge of the show and other judges include Masaba Gupta, Milind Soman along with Ujjwala Raut who was mentoring the models and the show was hosted by Anusha Dandekar.

Among all the challenges right from the Bootcamp to real-world projects, the journey wasn’t easy for Manila. She has constantly worked on herself and made her better day by day. She crossed all the challenges and she was the first one to win three Supermodel Badges. She defeated everyone and made it to the Finale. She has shocked everyone along with judges by winning the title.

Manila belongs to a Hindu Family. The information about her parents is not revealed yet. Manila Pradhan started her career in 2019 by participating in the MTV Supermodel of the Year. Her hobbies include shopping and traveling.