The streaming giant expands the range of the yet-to-be-written series with a brand-new lifestyle inspired series, namely, “The Home Edit.” By the looks of it, the series will feature the experts Joanna Teplin and Clea Shearer who have collectively brought a new home organization company into being. Moreover, the series will be produced by Hello Sunshine, a media brand by Reese Witherspoon as well as Critical Content.

The streaming giant said that the duo of Shearer and Teplin are widely known for their state-of-the-art provocative designs when it comes to organizing and arranging a home. According to the recent statement by Netflix, Joanna Teplin & Clea Shearer will work together to make the homes of big-time Hollywood celebrities and non-celebrity people beautiful.

The series adopts the name of the book by Teplin & Shearer 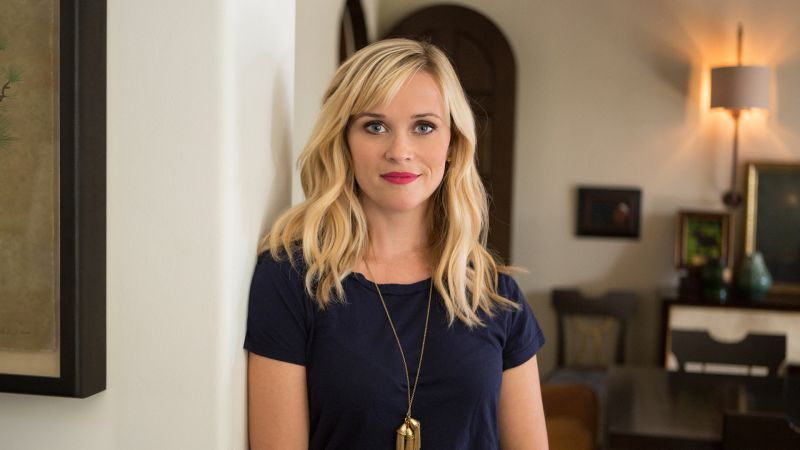 The duo from Nashville come together as one to transform their notable client’s lifestyle by merely following their popular designing style. Netflix is yet to announce the release date and the first trailer of the unscripted series.

An insight into notable people of The Home Edit series

The press release also did say about the length of each episode which would be a one-hour each. Moreover, the episodes would feature two unique organizational projects which Joanna & Clea will precisely shape their forthcoming projects. According to Netflix, the episodes will inspire the audience and also entertain them in the long run.

Alongside Reese Witherspoon’s Hello Sunshine, Molly Sims, Cynthia Stockhammer, Charlotte Koh will helm the role of executive producers of the series. In addition to this, Jenny Daly, Jon Beyer, and Tom Forman from the production house of Critical Content will also serve as the executive producer of the series. Tess Gamboa Meyers from Critical Content would serve as the showrunner of the forthcoming series.