The duet of Salman Khan and Disha Patani have reunited again and they are coming with their new movie ‘Radhe: Your Most Wanted’ Bhai after Bharat. Prabhudheva is directing the film and the film is about to complete its last shooting schedule. The movie is expected to release around Eid. 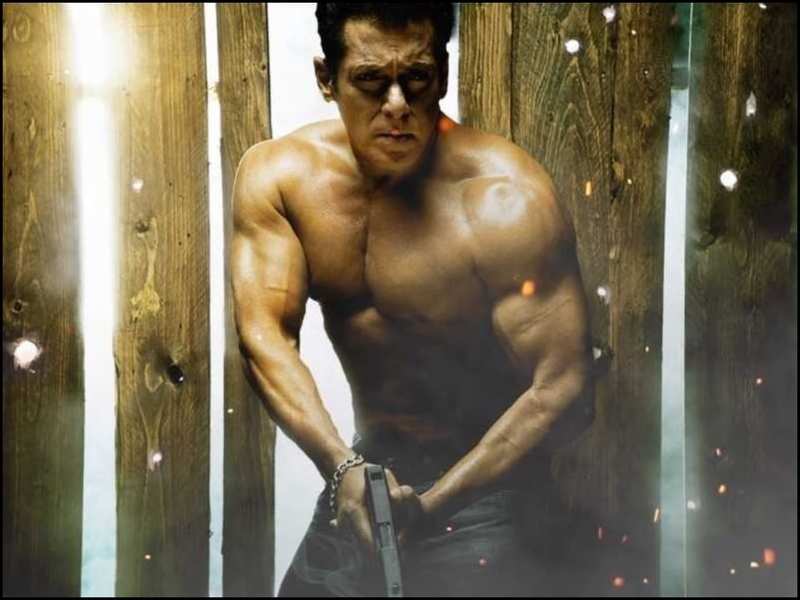 There are so much buzz and excitement about the film ‘Radhe: Your Most Wanted Bhai’ as it Salman Khan is expected to do some action-packed sequence and the film has many sizzling looks of Disha Patani. The film is expected to grab the eyes of the viewers when it will get released. Before the movie gets released there is some exciting news on when the teaser of the film will be released by the makers.

Salman Khan is playing an undercover cop in the film. Randeep Hooda will also be seen in the movie. Jackie Shroff has also been featured in the film.