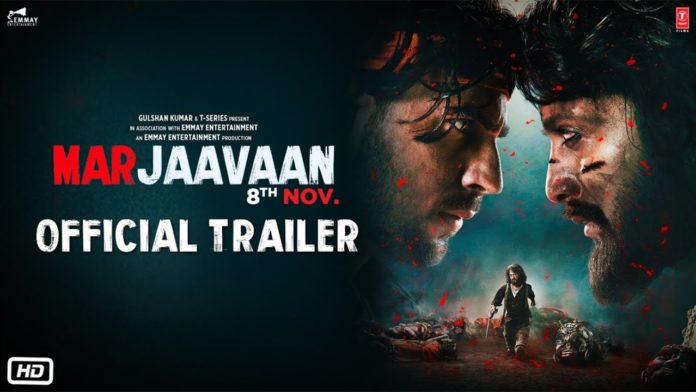 The official trailer of Marjaavan starring Riteish Deshmukh and Sidharth Malhotra in lead roles is now out on YouTube. The film is a revenge drama directed by Milap Zaveri. The film is all set to be released on 8th November.

The audience is seen saying that the film looks like the 2014 film of the same combination titled Ek Villain. Soon after the release of the trailer, fans have starting posting on social media with hashtag #MarjaavaanTrailer.

Check Out The Trailer Of Marjaavaan: