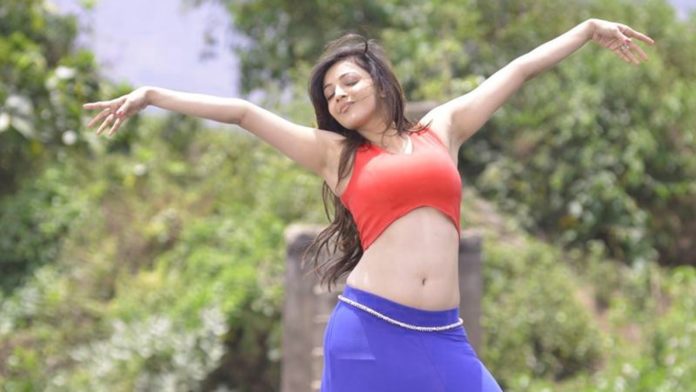 Kajal Aggarwal has become a very popular actress in both Hindi as well as Telugu films. By the looks of it, the Indian actress is all ready to feature in a Hollywood film. The new reports are suggesting that Kajal Aggarwal will make a debut in a bilingual film comprising Telugu and English language. In addition to this, Jeffrey Gee Chin will helm the role of the director of the film.

Moreover, the official reports are also suggesting that Kajal Aggarwal’s debut Hollywood film is titled as, “The Call Centre.” The film is getting produced by Vishnu Manchu with the banners, namely, VMR Entertainment & AVA Entertainment, and 24 Frames Factory. One of the most interesting aspects of the film is that it would be shot in both Telugu & English, simultaneously.

The reports are suggesting that the actress of Singham actress is going to play a very distinctive character. Additionally, the most interesting part is that Kajal will feature a new look. Also, the film is the first film which will be produced by Viranica, Vishnu’s Wife. Kajal’s had an impeccable journey so far

Previously, the reports suggested that Kajal Aggarwal has left the film, Indian 2 which also featured Kamal Haasan in the lead role. The actress of Arya 2 later revealed that she is going to join the set of the films in November. She took some time to join the cast and crew because she has to undergo physical training.