The film was produced by Ramon Chibb, and Anku Pande. The background score and music were composed by Daniel B. George, Sejal Shah has handled the cinematography, and the film was edited by Sanyukta Kaza.

The main plot of the film will be on a 10-year-old girl Shivangi who must save her family’s village near Punjab from the ghosts. The film also showcases female infanticide and its prejudice topics which will take a toll to the mysterious deaths of the residents.

The trailer was being cut and got uploaded on youtube by Netflix India official Channel. The one minute trailer got released on 15th October 2020 and got 2 Lakh views. The trailer showcases 10-year-old girl and the scenes featuring her relatives in her village. 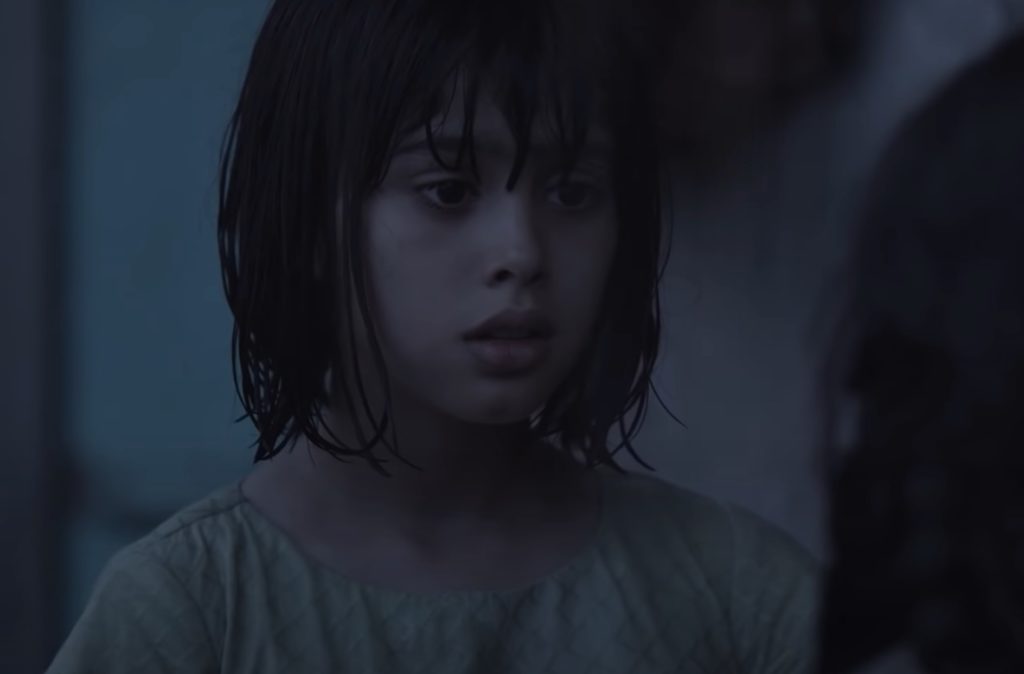