India Legends, led by Sachin Tendulkar will take on Sri Lanka Legends led by Tillakaratne Dilshan in the 3rd match. These matches are played on the basis of Road Safety Awareness Series, which is an exhibition tournament T20 match meant for the retired cricketers.

Legends are coming together once again

The schedule of the series released on Thursday last week which suggests, 11 matches are going to be played throughout the tournament. The series is going to feature some of the greatest crickets of all time as players from Australia, India, West Indies, South Africa, and Sri Lanka. 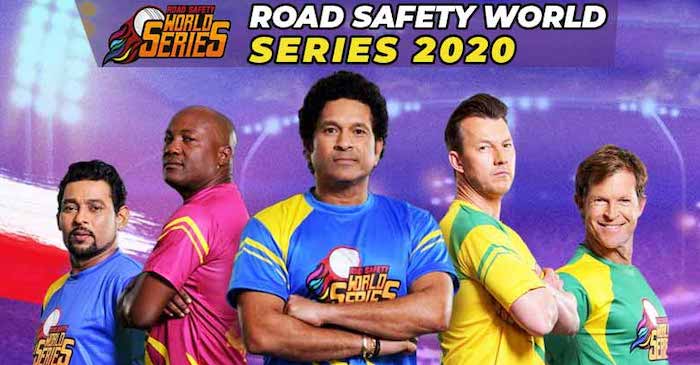 Where will the match take place?

The natch which is scheduled to be played between the teams of Murali and Sachin is going to be held at Dr. DY Patil Sports Academy located in Mumbai. In the opening match of Road Safety Awareness Series, India has already defeated West Indies.

On the other hand, Sri Lanka has also registered a win in the first game by defeating Austria Legends by just seven runs in the second game which took place on Sunday.

Broadcast of the match between Sri Lanka and India

The match is all set to being at 7:00 Indian local time. The audience can watch the match live on Colors Kannada Cinema, Colors Cineplex. In addition to this, people can live stream the match on Jio and Voot.