The notable ICC came up with an announcement on Thursday by saying that it will partner up with the social network giant Facebook. Moreover, the partnership will give Facebook the rights of exclusive digital content for the worldwide ICC event mostly in the sub-continent, India. In addition to this, Facebook would also carry the recaps of the post across the globe to 2023.

By the looks of it, the collaboration has come into being due to the unprecedented digital success of the 2019 ICC World Cup that has also cemented the position of cricket and the most-watched sports event in the entire world. It is estimated that around 4.6 billion people across the world watch cricket through social media and digital platforms of ICC.

Furthermore, Facebook will also carry a wide array of digital content for four straight years along with the recaps of the match and the in-play key moment. Facebook will also include feature content that gives millions of fans of cricket of the region with an opportunity to deepen their engagement with sports as well as much more content. 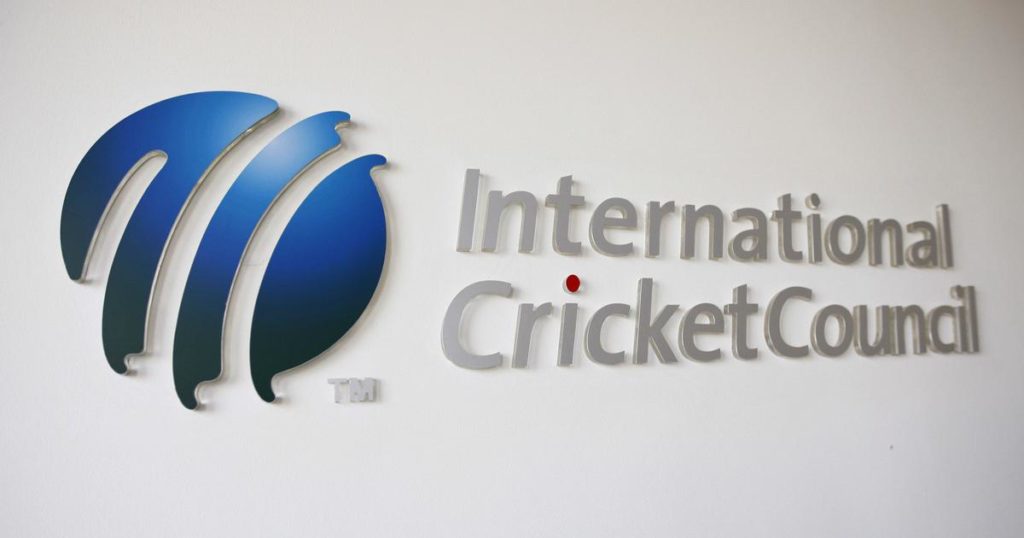 Facebook collaborating with ICC is a giant victory for cricket

Manu Sawhney, the Chief Executive of ICC said that they are quite delighted for welcoming Facebook to the family of worldwide cricket. The partnership will be carried out for multiple years and this is a first huge collaboration for the sport.

The summer 2019 ICC World Cup did demonstrate a ground-breaking digital consumption. The collaboration would allow ICC to engage the audience more than ever from across the globe. Cricket is considered as the most-watched sports among others.