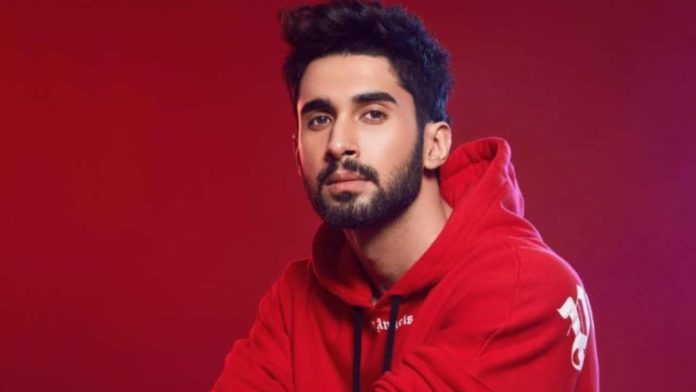 Dostana movie which was released in 2008 was a groundbreaker which spoke about the taboo subject Homosexuality. After one whole decade, Karan Johar is returning with a second installment for the movie Dostana 2. The previous movie was rich with a cast such as John Abraham Abhishekh Bachchan, and Priyanka Chopra. This second part of the movie will be full of young and budding actors as Karan himself had announced before. Directed by Collin D’ Cunha, ‘Dostana 2’ is produced by Karan Johar, Hiroo Johar and Apoorva Mehta

According to rumours Jhanvi and Karthik will be siblings in the movie while Lakshya playing their common crush.

It was confirmed that Karthik Aryan and Jhanvi Kapoor will be the leads in the movie. As the first movie goes, a second actor was expected in the second movie too. Today on September 5, 2019, Karan has broken the suspense and revealed through Instagram that Lakshya will join the cast as the third actor. Lakshya is basically from TV series and is quite famous for his role. Now Karan is quite happy about his entry through Dharma Productions with a four-film contract which includes films and digital projects.

Lakshya: Wiki and Everything About Him

He has put “Dreamer” as the description in his Instagram handle. According to Karan Johar Lakshya had gone through a very legit audition process after Lakshya was introduced to him by Shanoo Sharma. According to him, he had no business connections. He is very happy and excited about the “new kid”.

Both happy and excited to introduce the new kid on the Dharma block! LAKSHYA will be making his debut with us in #DOSTANA2 and from thereon, we hope to start a solid cinematic journey together! Please welcome @itslakshya and shower him with all your love and blessings…

Overwhelmed, grateful & down right EXCITED for this wonderful new beginning! Thank you for this welcome into the #Dharma family, can't wait to get started on #Dostana2! @Dharmamovies