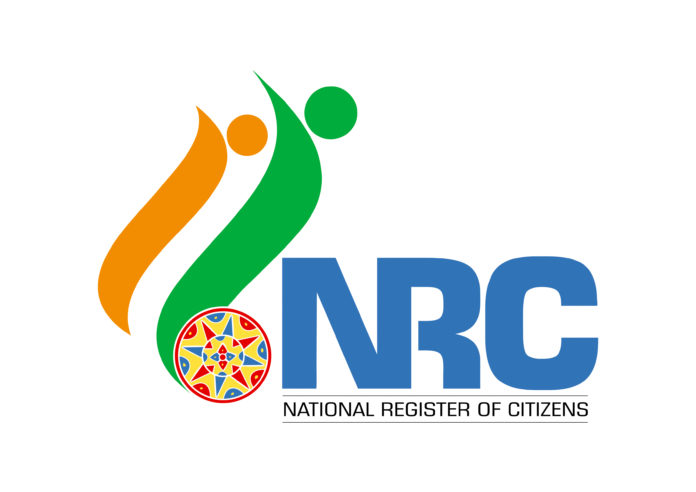 The final list of National Register of Citizens of Assam has reportedly been published online. By the looks of it, everyone can check out their final status by going online to the official website.

At the beginning of the week, Prateek Hajela, the coordinator of Assam NRC did notify the date of the publication. In addition to this Hajela also said that the organization would soon provide the time frame for the people who are currently excluded from the list. Moreover, the rejection list will be announced very soon.

A statement was provided to the press before the publication In the press statement, Hajela said that the final NRC publication which took place on the 31st of August 2019 only comprise of the supplementary files. Later, queries began to circulate regarding the publication of the results of all the family members irrespective of the process of Claims and Objection.

Several NRC officers were brought to easily carry out the availability of certified copies to the public so that they could file appeals. Over 19 lakh people who are residing in Assam are facing an uncertain future since August 31. The list of Applicants was 3,30,27,611 whereas 3,11,21,004 are a part of the list and this will leave out the 19,06,657 resident of Assam.