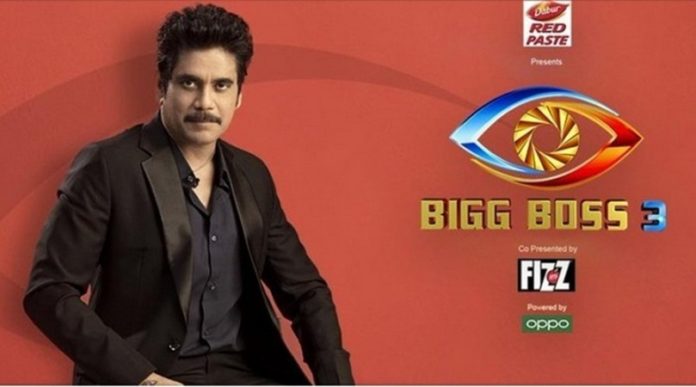 There is a piece of exciting news for every Bigg Boss fans. It is always hard to wait until the last minute to get to see the next episode of the show on Television. Now, for the true fan, it is possible to see the show an hour before the show actually gets aired on the miniscreen. Usually, the Bigg Boss weekday episodes are telecasted by 9:30 IST. The weekend episodes are a 30-minute longer.

As many of you have guessed the new facility to catch up with your favorite show before the other audience gets to put their eyes on is with Hotstar. With the VIP membership privilege, online viewers can watch many of the shows before the real premiere. The show has entered its 72nd day and is running quite fascinatingly. Each upcoming days are more and more exciting. In the recent episodes with the eviction of Ravikrishna Baba Bhaskar expressed his disappointment.

Now Bigg Boss has announced the “Race to Finale”. By this, it is meant that the inmates have to compete more fiercely to compete in “Battle of the Medallion”. This will end by winning the medallion after some challenging series of tasks.

When it comes to Ravikrishna, he evidently got a lot of love from everywhere right after his eviction. This shows how much success he is as a human being and as an actor. The gameshow made many actors more loved and some getting thrown away right by the audience as they have the power. Let us know your opinion in the comments.