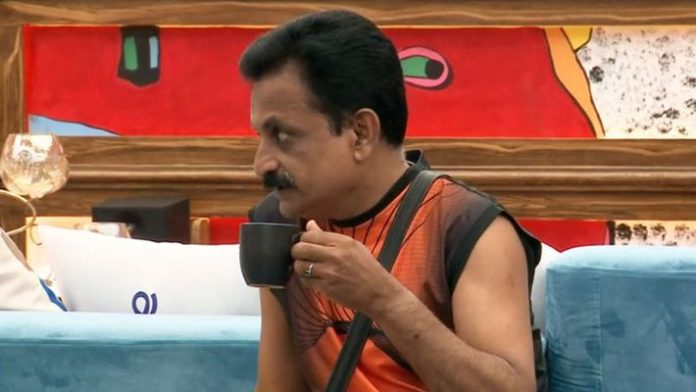 Today’s episode of Bigg Boss Malayalam 2 was very intense. Things were heated up in the house. The episode started with the continuation of the luxury budget task given a day before. Each contestant of the house was busy with the performance of their own. Each and everyone in the house tried their level best to maintain the coins received on the previous day. However, problems started with Rajith Kumar and Pawan theft of coins, it made the matter worse.

It was very clearly informed by Bigg Boss that each and every contestant of Bigg Boss house should go the eye checks. Bigg Boss also informed that the contestant will return to the task after that. Everyone agreed to go for eye inspection. In the meantime, the coins of Rajith Kumar was stolen by Manju Peter. Manju was helped by Veena Nair to hide the coins of Rajith Kumar. Earlier, Rajith Kumar was convinced that the task is paused so he didn’t have to worry about the coins later he realized that his coins are missing. Pawan’s coins were also stolen by Veena Nair during the discussions. Manju Peter helped Veena Nair to hide Pawan’s coins. Pawan got angry when he realized his coins have been stolen and he raised his voice. Meanwhile, Bigg Boss asked everyone to go for treatment and everyone agreed to do so. 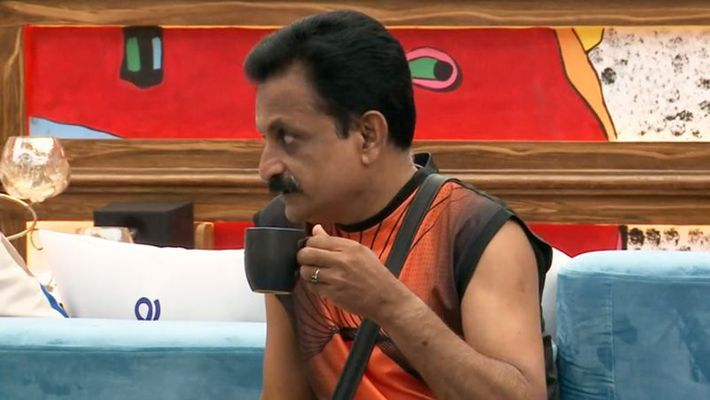 When all of them returned back they were all thinking about the competition. Pawan was conciliated by Rajith Kumar. But it was not enough to calm him down. It was perceived by Pawan that Jasla is behind the stealing of the coins. Pawan warned Jasla that the problem will get worse if she did not give him back his coins. The audience witnessed a heated argument between Pawan and Jasla. Firstly it was merely talking of two men and later it was adopted by others. Arya questioned up that how has he been brought up.

Veena also told that her mother and father were worried. He was also mocked by some people about his wife’s spending. Meanwhile, Bigg Boss had everything assembled as required. Each contestant in the house was asked to announce the number and point of coins they had. Rajith Kumar stated that his coins were stolen when the task was finished. But Rajith Kumar was asked to tell his points by Bigg Boss. Rajith Kumar declared that he has no points. The result was announced by Bigg Boss when each and every contestant was done telling their points. Fukru won the first position followed by Shaji who ranked second. Pawan was the winner last week. Bigg Boss told that the coins needed to be taken care of so that it does not get stolen again.

Contestants divided that in several groups and the noises were heard when they did so. Sooraj and Pawan formed a little band together. Pawan tried to snatch Sooraj’s coins. It was later converted into a heated up argument. After hearing Pawan’s sarcastic voice others got angry too. Pawan and Rajith were asked if they had any shame. Sooraj said that he felt ridiculous while Rajith wanted his dignity back. Pawan took this advantage and talked to everyone. Veena and Fukru exploded. Everyone in the Bigg Boss house complained that Pawan does not talk with respect. In the end, Shaji was seen trying to resolve things.