‘Why Women Kill’ Season 2 is gearing up to boom CBS All Access soon with its new cast. The makers are planning to drop the show this summer.

‘Why Women Kill’ is one of the most-anticipated shows streaming on CBS All Access. The show instantly became a blockbuster after its launch in August 2019. It is a dark comedy anthology series that gathered huge applauds from the fans. Shortly after the first season’s climax, Paramount+, its streaming service, has successfully renewed the series for season 2.

The first season of ‘Why Women Kill’ was a thrilling ride for the fans. The storyline deals with multiple time zones, including the years 1963, 1984, and 2019. As we move forward, the plot reveals the mystery behind the death, taking place after three women’s husbands get into the trap of adultery. After the first season’s success, now the countdown for season 2 has begun. 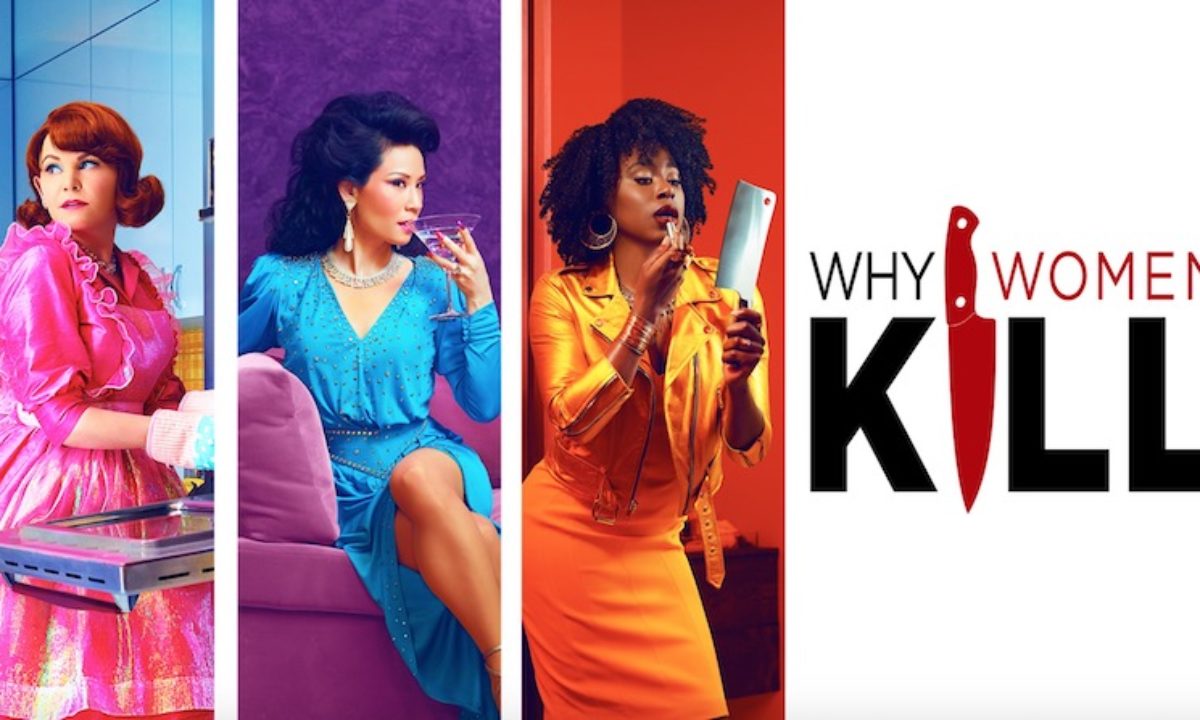 Being an anthology series, Why Women Kill will feature fresh faces in its upcoming season. The officials have also confirmed the news that the sequel will bring exciting characters. In season 2, Lana Parrilla will play Rita Castillo, Jordane Christie will play Vern, Veronica Falcon will play Catherine, B.K. Cannon will play Dee, and other cast members are yet to be revealed.

Why Women Kill Season 2 is going to be a thrilling journey for the viewers. So, make sure to tune in for regular updates.