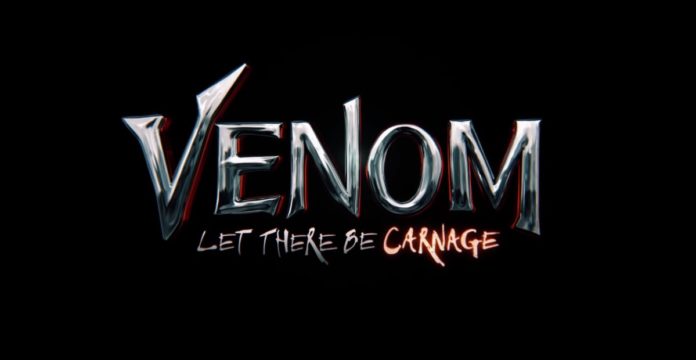 If there ever was a movie where fans would fall in love with a monster that killed and ate people alive, it has to be ‘Venom.’ The fan-favorite symbiote is set to return to screens, but this time with much more carnage. This exciting news came in the form of a trailer that Sony Pictures Entertainment released on their official Youtube channel.

‘Venom’ was released in 2018 where it opened to very negative criticism as many thought it was too dark for a movie that is part of the spider-verse. However, the movie had sealed off its critic’s mouth when ‘Venom’ became one of the highest grossing movies of 2018. Eddie Brock was seen visiting a high-security prison where he was allowed to interview a psychomaniac serial killer. On brock’s visit, the movie teased the red symbiote by having the security guard call the prisoner ‘Red.’ There was also an indication of the red symbiote sensing the arrival of the black symbiote when the prisoner had written ‘Welcome Eddie’ way ahead of time. Finally, goosebumps ran across comic book fans when the pshyco killer said these words, ‘There is gonna be Carnage.’

The super exciting news came from Sony Pictures when they released the official trailer for Venom 2: Let There Be Carnage. The trailer revealed many mind-blowing snips from the movie, leaving fans with much desire for the movie release.

Reports have confirmed that the movie has finished production and is undergoing post-processing procedures. Things seem to be smooth sailing for ‘Venom 2,’ and it is expected to release in September 2021.

Venom 2: Let There Be Carnage

The sequel to ‘Venom’ will feature Venom’s main archnemesis and the most devastatingly feared symbiote throughout the Marvel Universe, Carnage. Carnage is one of the craziest and most psychotic comic book villains, where it took the combined strength of both Venom and Spiderman to subdue the monster.

The trailer showed fans a sneak peek of the red symbiote and more hidden Easter eggs, which fans can enjoy deciphering. However, fans can only wait until the movie’s release to actually enjoy the whole Venom verse.