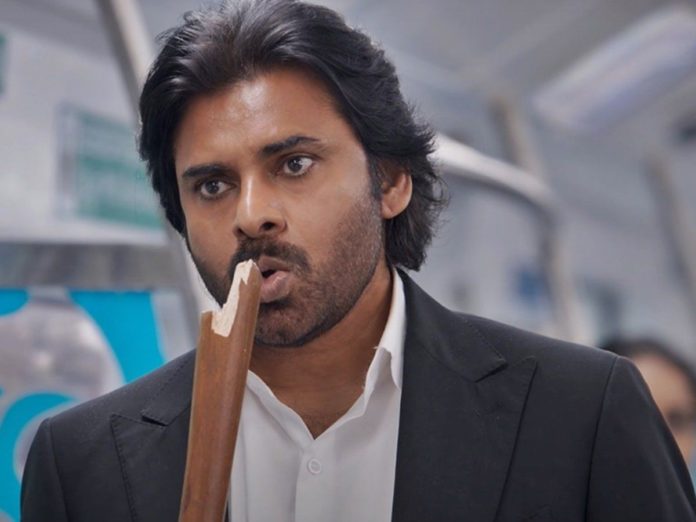 Tollywood’s much-awaited movie, vakeel Saab was released on 9th April 2021. Since then, the film is doing good at the box office. The Sri Venkateswara Creations and Bay View Projects film has collected 71.62 crores after its successful release on 9th April. The Sriram Venu’s directorial and written film is exceptionally well with earning a sum of 40.10 crores on its first day of theatrical release.

On the successive 2nd day, that is 10th April; the film garnered around 17 crores. Afterward, even on its 3rd successive day after release, the film managed a box office collection of 14 crores nearly. It is further anticipated keeping in mind the previous day’s earnings about the consecutive earning on the 4th day of release.

Alongside the superstar Power star Pawan Kalyan (PSPK), fans could watch other lead casts in the film such as Prakash Raj, Shruti Haasan, Ananya Nagalla, Nivetha Thomas, Anjali, and many others. The film is solely based on the Bollywood movie Pink. The storyline revolves around three girls, who circumstantially lead to crimes and charges against them. Afterward, a senior lawyer acquits them from those charges. But, the lawyer has bipolar disorder.

So, what are you waiting for? Go, get your tickets booked, take precautions and watch the film in theaters near you.