The show that gave rise to the dark-superhero genre is not far from giving its fans a new season. ‘The Boys’ was one of the boldest projects by Amazon as the first season had a huge fan base that led to the success of the second season.

The amount of gore that each season gives its fans can never be topped by any other superhero series out there. Since it has been over 7 months since the last episode of ‘The Boys’, here is some exciting news about season 3. The satiric superhero drama series has already been renewed for a third season while a spin-off was ordered. The exciting news for fans is that the stars of ‘The Boys’ have been posting many on-set pictures that have indicated that the third season is already halfway through filming.

But since the pandemic situation has made it hard for most productions to continue filming, there has been no official statement about the release date for ‘The Boys’ season 3. But fans could expect the new season to premiere around October if there are no further delays. 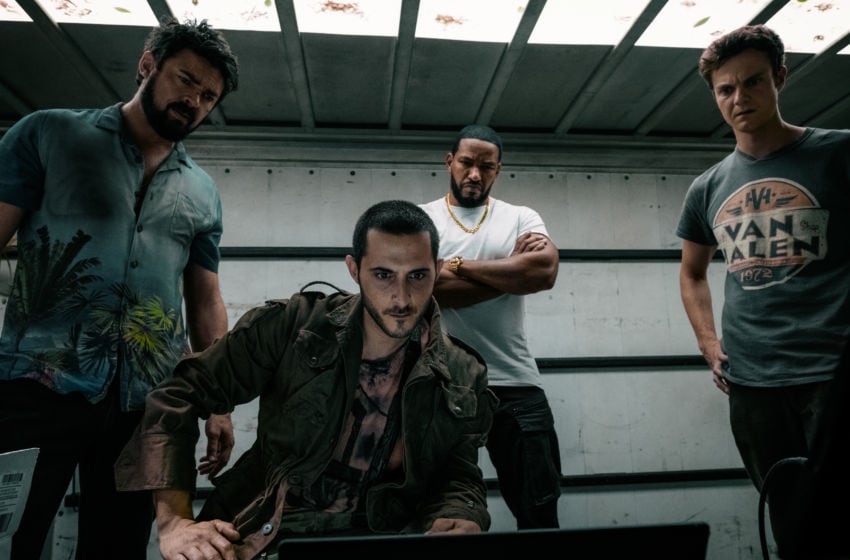 Apart from the characters whose heads blew off or arms ripped away, most cast members will return to reprise their roles in season 3. But the most exciting news comes from Karl Urban (Billy the Butcher) when he teased fans with a picture of Jensen Ackles and later revealed the ‘Supernatural’ star to be a new addition.

Along with Jensen Ackles, fans will also be seeing a new cast member in Katia Winter who will take up the mantle of Little Nina.

‘The Boys’ Twitter admin recently teased fans about a possible release date reveal in its upcoming trailer for season 3. So until then, it is best to stay away from the self-proclaimed official trailers of ‘The Boys Season 3’ unless you are interested in fan-made trailers.