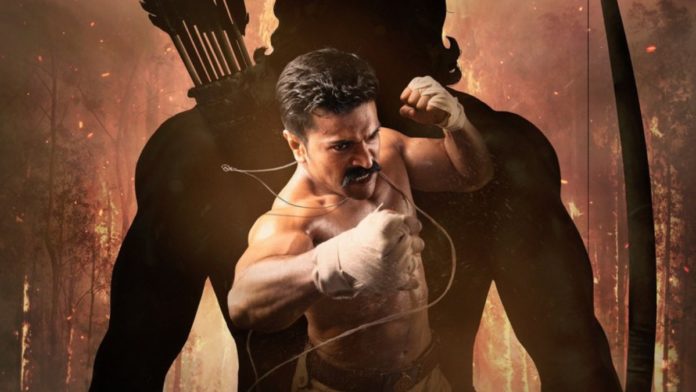 RRR, the much-awaited South Indian movie, has terrific news to offer. The film, shelved for a release on 13 October 2021, is already earning high in finance and audience support. To feed your curiosity, keep skimming for all the relevant details you need to know.

The story revolves around freedom fighters, namely Alluri Sitaraman Raju and Kinaram Bheem, involved in a tussle with The British Raj and The Nizam of Hyderabad. Though real-life characters inspire the characters, the story is fictional. 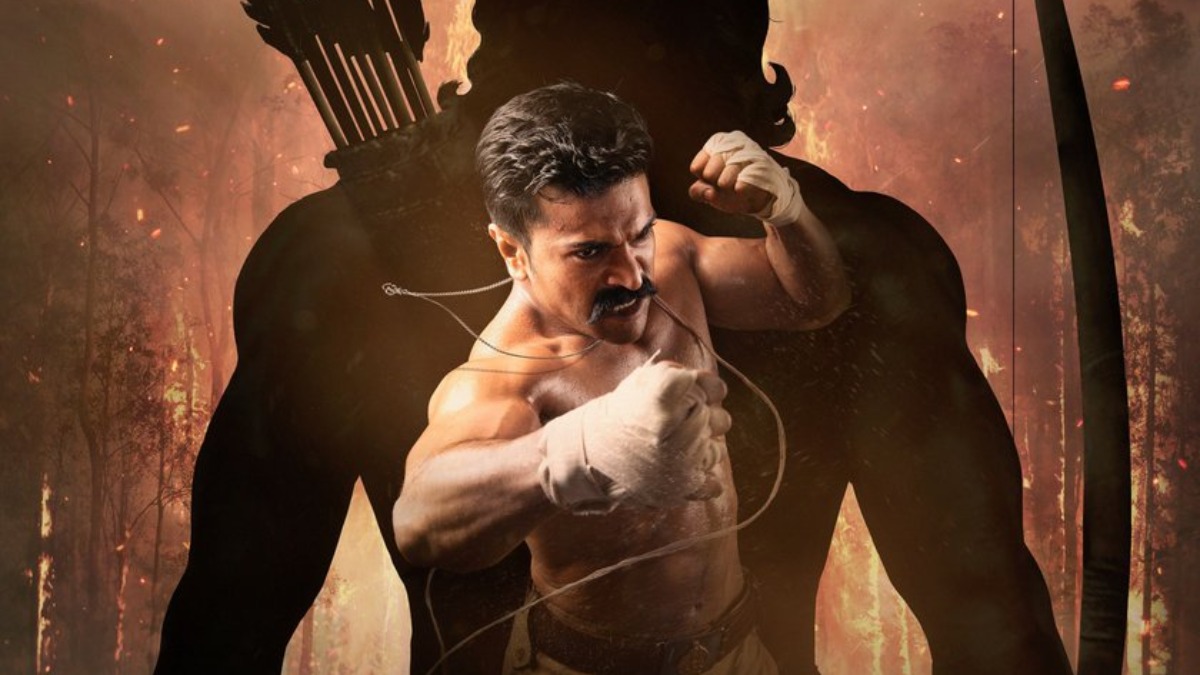 Coming to who plays the most exciting part of the movie as it stars many Tollywood and Bollywood cast and crew. The two leads are played by N.T Rama Rao Jr. and Ram Charan and also get ready to expect Ajey Devgn and Alia Bhatt in supporting roles. The movie’s directorial responsibility is taken by SS Rajamouli, known for his global success – Baahubali. How can we not talk about music? MM Keeravani has helmed the music, and the man behind the enigmatic cinematography is KK Senthil Kumar.

The movie has been announced for 13th October 2021. The film is much awaited by cinema lovers for its fantastic star cast and heart-wrecking cinematography and is sure to earn huge on the box office on its release. But the surprise is that the pre-release of the movie has broken all the records.