Netflix took a step forward and tried to diversify its Indian Original content which is mostly in Hindi and also released a number of Tamil short films. Vir Das who is a comedian released his second Original stand-up of the year. This stand-up special of the year was filmed during Quarantine.

In this article, we have mentioned all the new Indian shows and movies that were added to Netflix in December 2020. In this movie, Sanjay Dutt has played the role of grieving father and husband. He trained children in Afghanistan to play cricket at a refugee camp to overcome his loss. At the same time, a warlord wanted to use those children as suicide bombers to occupy the forces from the West. The movie was earlier scheduled to release in theatres but later it was picked up by Netflix. Bluffmaster is a remake of the 2000 film Nine Queens which is an Argentinian movie. This movie is about a conman whose life fell apart after his fiancée learns his truth. He was diagnosed with cancer and then decided to use his skills for good purposes. 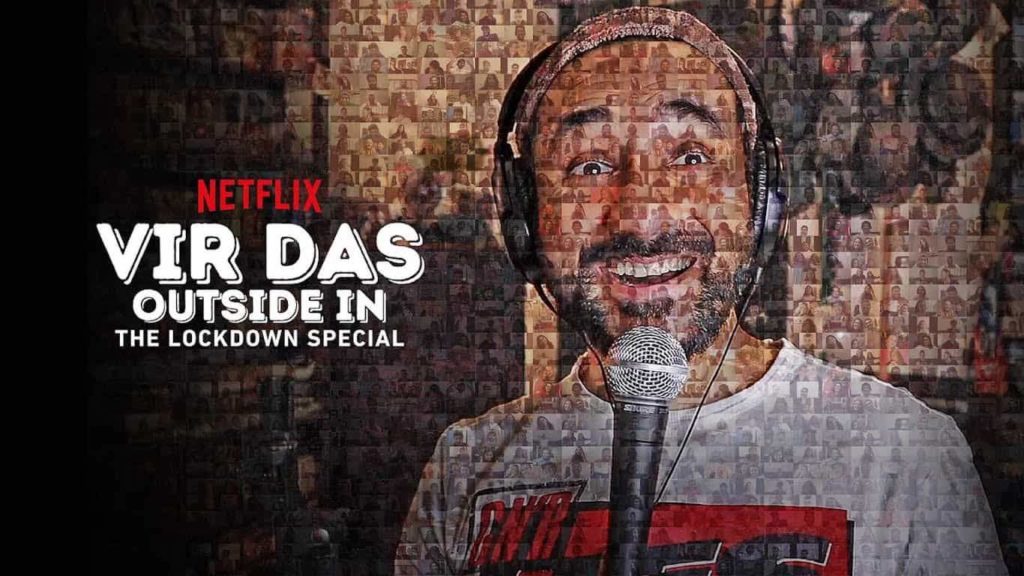 Vir Das hosted charity comedy shows on Zoom when we were in lockdown and the live performance were shut down. Vir Das recorded the Zoom meeting and shot some footage by himself and made this show. This show is funny and good to watch.

Vidya Balan playing Bobby wants to be a detective regardless of the fact that her father is conservative. Bobby finally gets a chance to prove herself. This movie is funny but cute to see how bobby tries to prove herself. Beanie is played by Swara Bhaskar who is a bride that runs away on her wedding day to pursue a dream of becoming a stand-up comic.