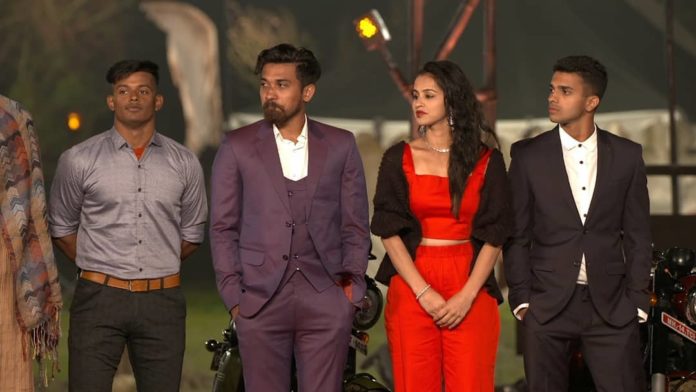 Roadies has a cult following in the country been a cult game show and exponentially popular among the youth of the country. In addition to this, the show is always in the news whenever a new season airs on MTV. The forthcoming episode will also feature twist and turns which will startle the contestants as well as audiences. According to sources, the 20th episode will feature vote out that would add much-needed drama that the new season needs. 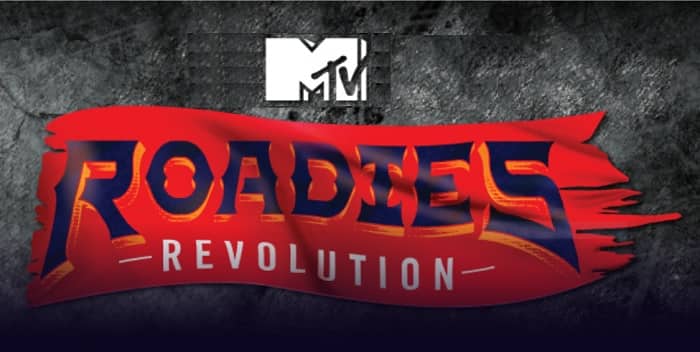 Even the previous week’s episodes in Roadies Revolution had quite a handful of drama which the audience felt during the task. Additionally, there were several failed attempts between both Jayant and Micheal there was a sense of disapproval among the other fellow contestants.

Kevin was distracted when Sanjay touched him, further leading to another drama. Nevertheless, Sanjay provided a very strong reason for his behaviour which the audience adored.

The most integral part of Roadies is the immunity which allows the contestants to be safe from the elimination. As per the reports the following contestants are safe in the forthcoming elimination round. Among all the teams, Neha Dhupia’s team did find a massive advantage. Also, Captain Prince did seem to be extremely agitated with the display of overconfidence which Aman showcased. Nevertheless, the odds worked out in the favour of Prince’s team and they won the round.