The fans of Marvel are always in disarray when it comes to predicting Loki’s next move. Reports suggest that Loki has a powerplay to do, which would be his most surprising move to date. Disney+ has already released the two most essential shows from Marvel, WandaVision, and The Falcon and The Winter Soldier.

Nevertheless, there isn’t a confirmation that these shows will return for a second season. But one show will. According to one of the reliable sources, Marvel has been working on the second season of Loki.

By the looks of it, the production of Loki’s second season has already begun.

Will Loki really return to Disney+ for a second run?

On November 5, 2020, production weekly listed the shows that will release over the years. Among hundreds of series, there is one that caught the eye of fans ‘Architect’. Several revelations later, it was confirmed that the working title named Architect would feature the forthcoming adventures of the God of Mischief. 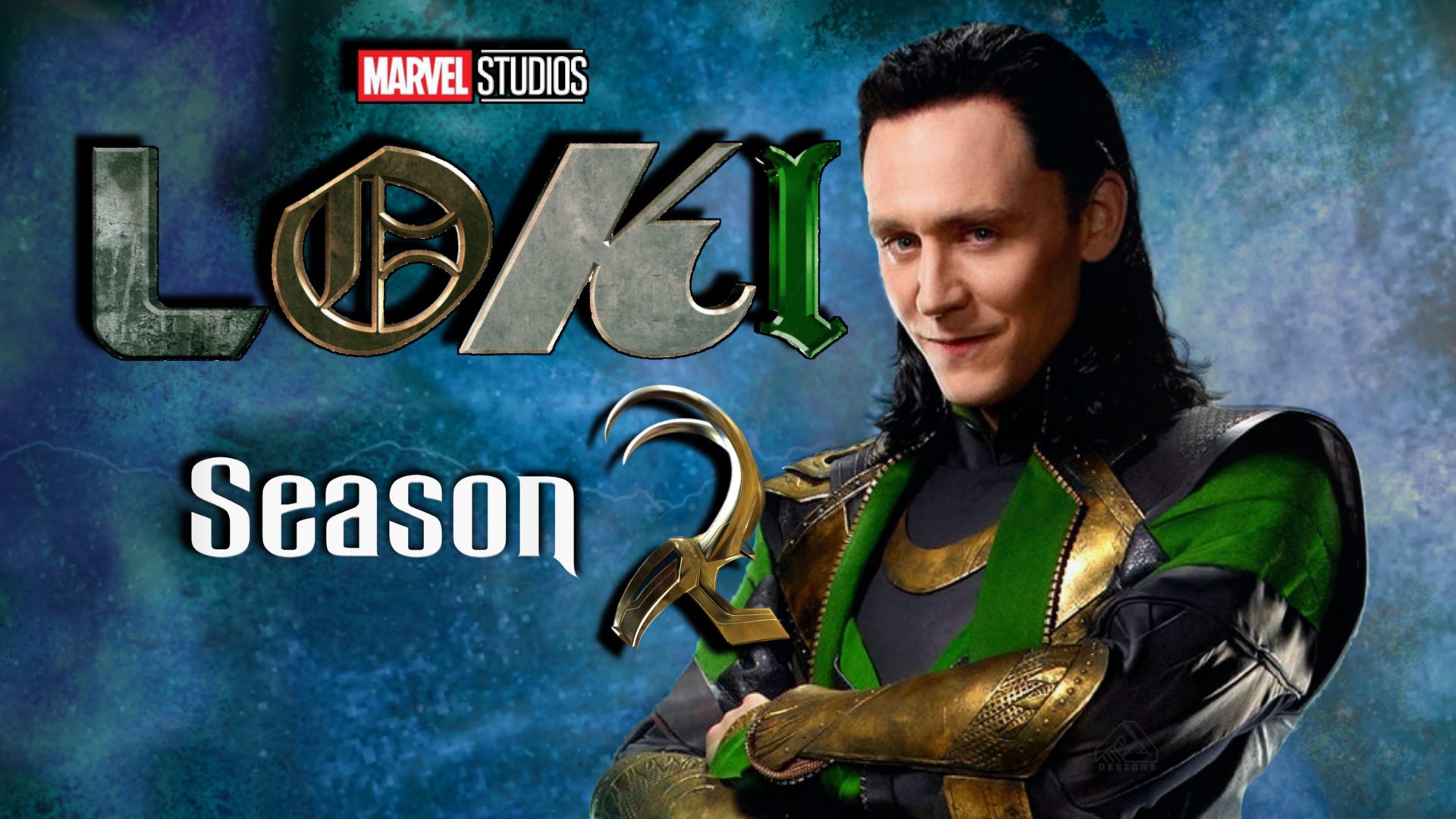 Loki Season 2 is reportedly in the pre-production stage. Furthermore, the series will feature Tom Hiddleston reprising the role of the God of Mischief. The shooting of the series has begun in January 2022. However, there are always the distinctive waves of the pandemic disrupting the world since 2020.

Is bringing the second season of Loki a power move by Marvel?

Marvel has always been focused on bringing limited series production to give more screen time to its groundbreaking characters. Loki season 1 will feature six episodes like The Falcon and the Winter Soldier. So, Marvel and Disney+ do have the right to renew any show they wish.

At the time of writing, nobody knows how the story will pan out in Loki season 1. The series is set in the alternate timeline due to the events of Avengers: Endgame. It would be a delight to watch Loki on June 9, 2021.