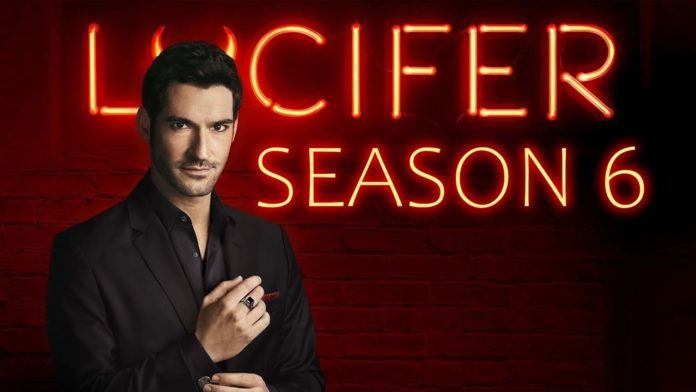 Lucifer, the modern devil on earth, where his hell resides, is back to conquer his last battle finally. The conceptual high that this series gave its fans is something unmatched. With Lucifer season 6, the fans will have to say goodbye to this matchless fantasy-based thriller.

The beloved Netflix series is all prepped to conclude with a sixth and final season. The Lucifer Season 5 B is about to air on Netflix in late May. Once it ends, the makers will release more details about the last season, Lucifer season 6. Lucifer season 6 will be released in late 2021. The confirmed release date hasn’t been out yet.

The Lucifer Season 6 renewal is a big story in itself. After the declaration for Lucifer Season 5 B, fans were happy and disappointed at the same time. The disappointment of fans is because initially, Lucifer Season 5 B was supposed to be the final season, not until the campaigns, and over 100k petitions filed by fans requesting the sixth season.

Later in March 2020, the makers confirmed the sixth season with Tom Ellis starring as the devil himself. Then in June, Lucifer Season 6 got an official renewal. There were rumors there if season 6 will be a continuation plot or a different angle framed in terms of plot. Answering the words, the maker Joe Henderson made it clear that the story will continue the series earlier.