Krack is the forthcoming Telugu language film which is reportedly directed as well as written by Gopichand Malineni. Further the most-awaited Tollywood film is produced under the banner, Saraswathi Film Division by B. Madhu. The film features Shruti Hassan & the senior actor of Telugu film industry are the lead of the film. In addition to this, the lead cast will be sharing the screen with Varalaxmi Sarathkum and Samuthirakani among others. The first-ever look of Krack came into being on the occasion of Children’s Day 2020, 14th of November 2019.

Krack is inspired by a real-life incident

As per the sources, the plot of the film is based on a true story. The fans were the first to point out that the official poster of the film did have “Based on Real Incident” tagline. The notable actor Ravi Teja will be seen in a fierce role with slightly-grown beard and moustache as the film is about a cop.

Cast and Crew of Krack

The film features a massive cast and a special number. Other than Shruti Hassan, Varalaxmi Sarathkumar, Ravi Teja, and Samuthirakani, the film also features actors like Chirag Jani, Ali, Mouryani, Devi Prasad, Vansi Changanti, Sudhkar, and Apsara Rani. By the looks of it, the special number will feature Apsara Rani. 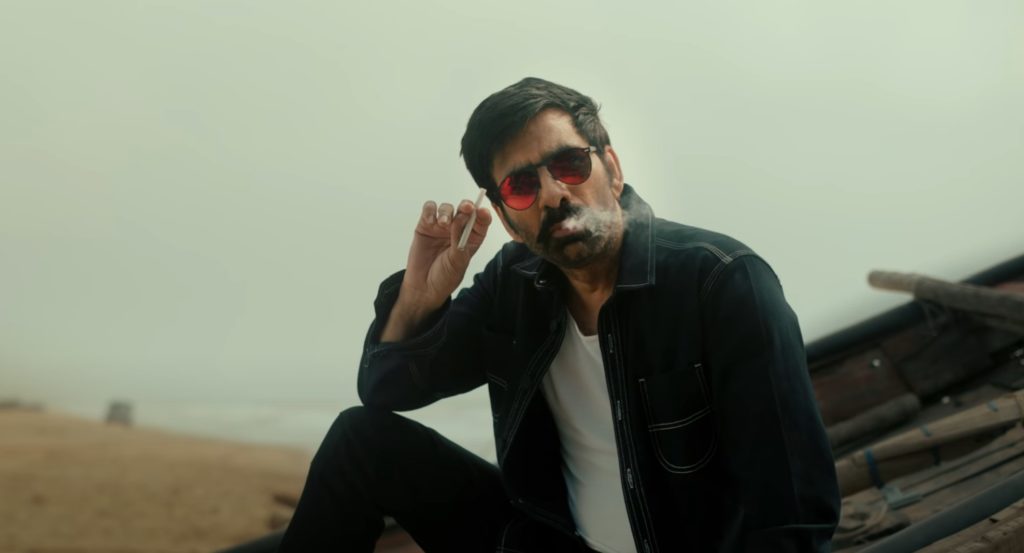 S. Thaman has composed both the background score as well as songs of the film. Gopichand Malineni also provides the screenplay for the film. G. K. Vishnu has done an incredible camera work as he helms the role of cinematographer of the film.