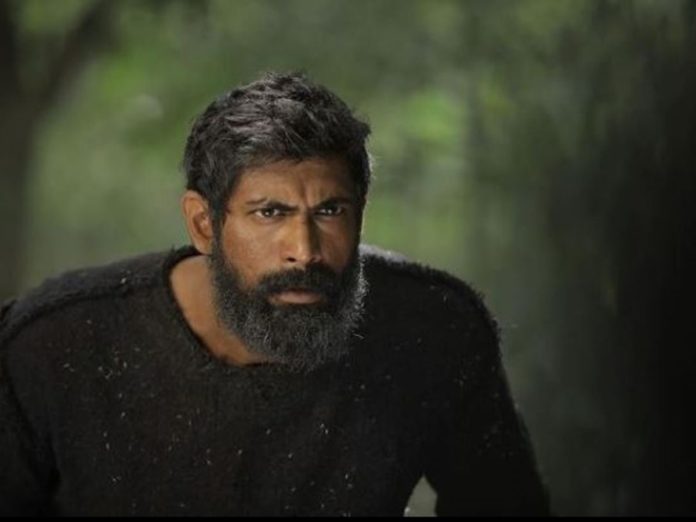 Rana Daggubati’s hit Tamil movie ‘Kaadan’ is a recent project in his lineup for other films. The movie was also released in Telugu as ‘Aranya’ and in Hindi as ‘Haathi Mere Sathi.’

The movie was initially slated to be released in April 2020 was delayed due to the Covid-19 pandemic. After a long struggle, ‘Kaadan’ was released in theaters on March 26, 2021. Due to the second wave of the coronavirus pandemic in India, many fans didn’t get the chance to watch their favorite actor’s feature on screens and have been calling out for an OTT release. Directed by Prabhu Solomon, ‘Kaadan’ is a story that revolves around a forester who lives amidst a group of elephants and helps protect them. The movie based on real-life events regarding elephant conservation has received lots of positive reviews from its critics. So let’s take a look at what’s holding back the movie from releasing on OTT platforms.

The movie, which was released on March 26, had a spectacular run before it was cut short due to the second wave of the coronavirus pandemic. Since it makes the most sense for movies to feature an OTT release, ‘Kaadan’ has also followed the same trend of releasing in OTT platforms. The production team has revealed that Zee5 will have the OTT platform rights for ‘Kaadan.’

With the high expectations from fans, ‘Kaadan’ has been confirmed to release on the Zee5 OTT platform. However, there is no official release date for the Tamil movie. So fans have to wait till there’s a further announcement on that front. The cast of Kaadan is led by Rana Daggubati, who plays the spectacular role of a jungle man who lives among elephants. Along with Rana, a few stars support the movie, such as Vishnu Vishal, Pulkit Samrat, Zoya Hussain, Shriya Pilgaonkar, and much more.