Tired of binge-watching the old Amazon Prime series? No worries, something exciting is coming soon. The top-rated British comedy-drama show, “Flack,” is gearing up for its second season. Check out the latest updates below. 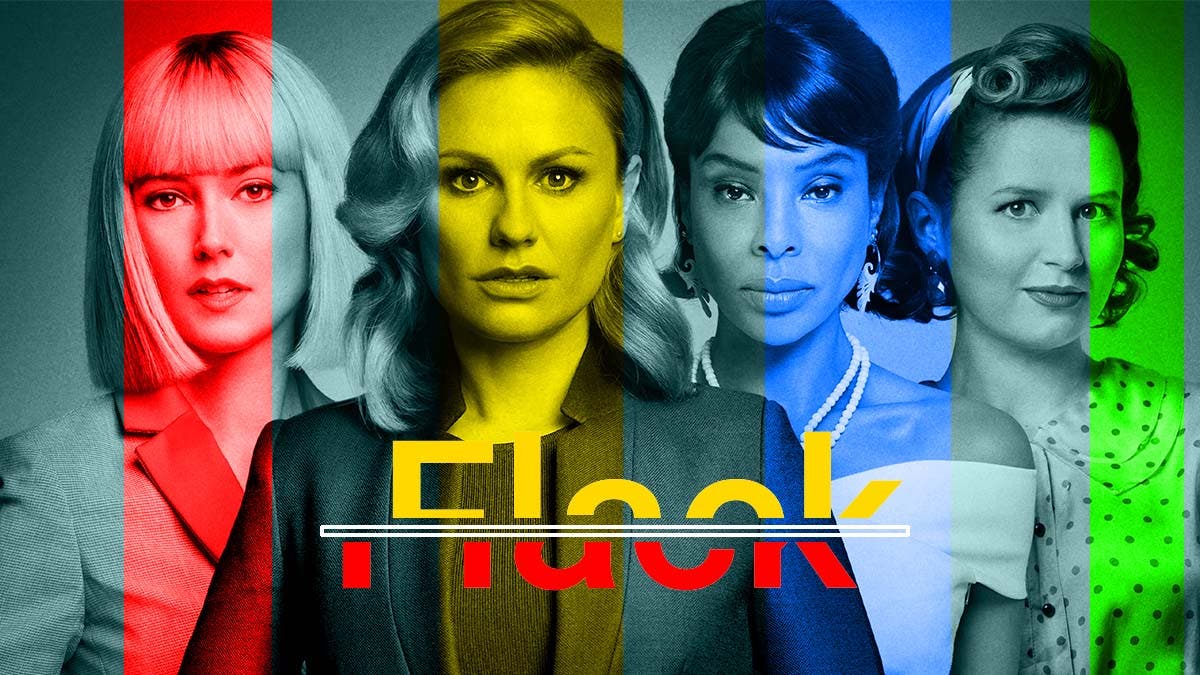 “Flack” is one of the best drama series with the perfect flavors of humor and comedy. The show first landed in February 2019 and instantly grabbed the viewer’s eyeballs. After gaining incredible fan support, Amazon Prime Videos has finally renewed the show for a second installment. So, Flack season 2 is finally happening. If you want to deep dive into more information about the release date, trailer, cast, and more, here is all we know.

The fans were eagerly waiting for “Flack” Season 2 and the streaming Goliath, Amazon Prime, recently dropped a surprise bomb. It came up with an official trailer of the second edition, announcing Season 2 release date. As per the trailer, the much-awaited season 2 of “Flack” will land on June 11, 2021, for the U.S and Canadian audience. The makers have decided to deliver all the six upcoming episodes at once. The main characters of the show will reprise their role. At the same time, few new names may pop up to add a surprise element. The cast list will include Anna Pauin as Robyn, Genevieve as Ruth, Sophie Okonedo as Caroline, and Marc Warren as Tom. Whereas Andrew Leung will play Craig, Arinze Kene will play Sam, and Rebecca Benson will play Melody.

Flank is a comedy-drama series created by Oliver Lansley. As per our sources, the next season will pick up the storyline from the end of Season 1. After Robyn’s personal life and career collapsed and broke, the storyline will take a new turn. In season 2, we will see Mills Paulson dealing with various managing models, scandals, politicians, and more. The upcoming season has much to offer the fans. So, we can expect a thriller plot.

Amazon Prime has officially launched the trailer of Flack Season 2, and it’s really fantastic. You can also check out the trailer here –