“Drag Race All Stars” Season 6 is gearing up to hit small screens. It’s been a long the last season left us, and finally, here is some good news popping out for the fans.

“Drag Race All Stars” is one of the top competition series that shifted from VH1 to the popular streaming service, Paramount+. It’s one of the most-anticipated shows featuring 13 queens. Now, it’s officially the time to watch a thrilling competition between the queens to grab the title of RuPaul’s Drag Race All-Star 6 and the winning prize of $100,000. Three of the previous season’s faces will make a booming comeback. While the debutants will remain under extreme pressure to compete against the best. Season 6 will definitely bring the fans to the edge of their seats, and here is everything we know.

“Drag Race All Stars” 6 is ready to boom our screens on Thursday, June 24, 2021. After airing for five amazing seasons on VH1, now the show will shift to Paramount+ to amaze the audience. Season 6 is officially coming for the US audience as of now. While the release date or time of the upcoming season for UK fans is still under the wraps. However, we expect the show will be available for the UK audience after one or two days of its US launch. 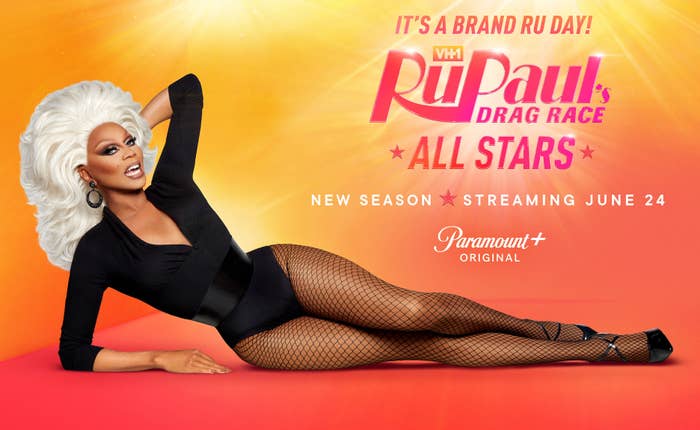 How To Watch “Drag Race All Stars” 6?

The upcoming season of “Drag Race All Stars” will be officially available for the US audience on Paramount+ on June 24. For UK audiences, the show initially premiered on Logo. However, now it’s moving to Showtime for the UK fans.