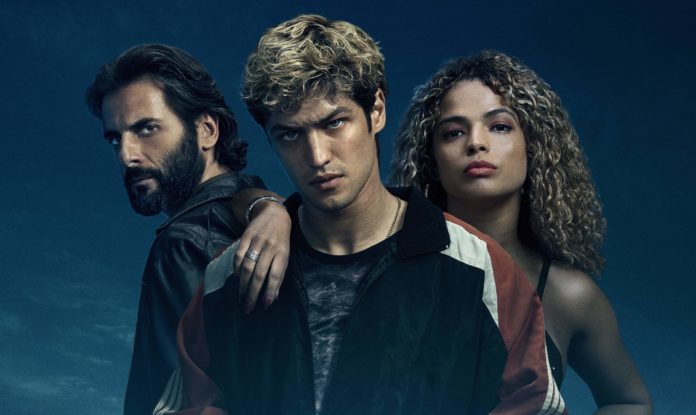 Amazon Prime has been bringing some fantastic shows recently, and one of them has been DOM, the Brazilian series released on June 4, 2021. The show follows a police officer named Victor who has committed to fight a war against narcotraffic and to help his son Pedro, a drug addict and the most wanted criminal in Brazil. The binge-watchers are already done with eight episodes and have developed a liking for it. Now they are wondering whether the show will be continuing with seasons, so here is everything we know so far.

The season is the first in line, and it’s not difficult to guess that the network will take some time to analyze the figures and the show’s popularity to decide whether they would like to continue with more seasons. It’s been just a day, and so we assume we have to wait for at least a month before we hear a renewal announcement.

Despite that, we guess the makers have a plan of bringing more seasons which may be in the pipeline as the press release detailing the season mentions “the eight-episode first season of Dom.” Also, the first season doesn’t end satisfactorily as we see Pedro escaping the police and driving off into the night, disappointing his father, Victor. Also, the season ends at a cliff-hanger. We assume such open endings have left a lot of room for more seasons.

Since the show has still not been renewed, it’s difficult to guess a release date, but once the announcement is made, we assure, we will be coming up with more solid assumptions and speculations regarding a release date.

Where Can you watch DOM Season 1?

The first season is available to stream online on Amazon Prime Video.