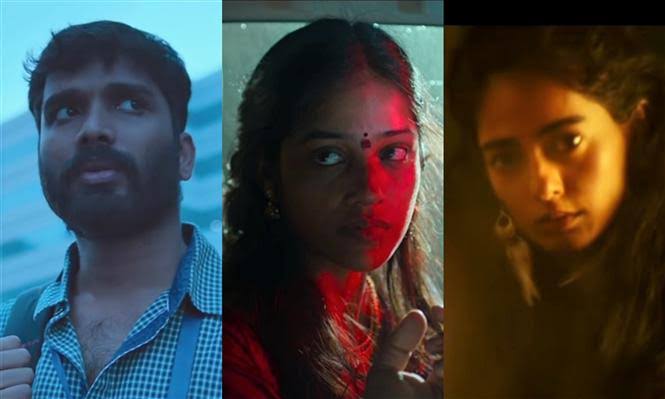 Arun Prabhu marked his directorial debut with his blockbuster movie “Aruvi.” After a gap of 2 years, he is all set to make a booming comeback with his latest movie, “Vaazh.” The filming of Arun’s much-awaited movie, ” Vaazh,” is finally wrapped up. As per the latest reports, “Vaazh” will skip its theatrical release as the popular OTT platform SonyLiv has bagged the digital rights of the movie. Check all updates below. 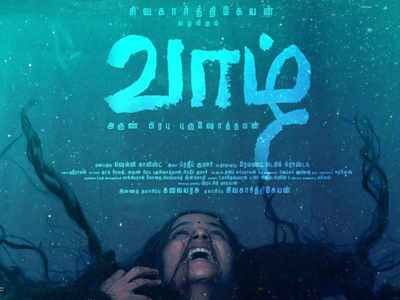 “Vaazh” is one of the most-awaited travelogue music drama films directed by Arun Prabhu. Coming under the producer of Sivakarthikeyan, the fans are hoping for an intense plot loaded with tons of twists and turns. “Vaazh” will carry the perfect blend of music and drama. Popular music composer Pradeep Kumar will add the true magic in the movie with his music. 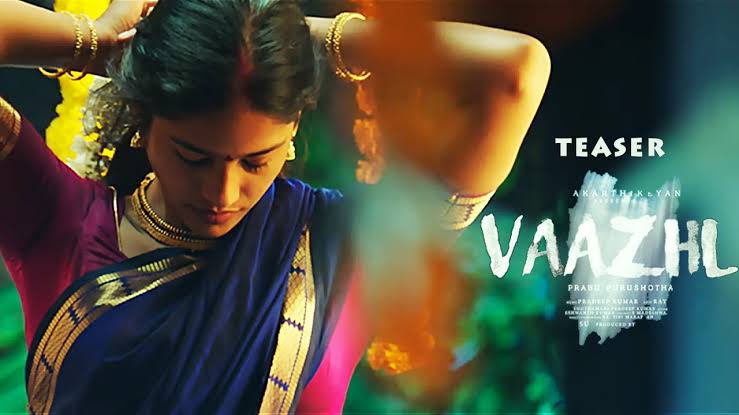 “Vaazh” will feature newcomers to the industry like Pradeep, Diva, Bhanu, and Yathra. The good news popping out is we are close to the premiere of “Vaazh” as the shooting work is wrapped up within 75 days.

In a recent interview, Arun Prabhu revealed that “Vaazh” was his first film. However, due to some unfavorable circumstances, the film was postponed. So after a long wait, it’s finally coming to our screens.

“Vaazh” Is Landing On SonyLiv!!

“Vaazh” has wrapped up its filming part, and the post-production will start soon. However, due to the prevailing pandemic situation, the movie will skip its theatrical release. As per the recent reports, SonyLiv has grabbed the digital streaming rights of “Vaazh” at a whopping deal. So, the makers will reveal the official premiere date of “Vaazh” soon.

Make sure to stay tuned as we will share the updates in the upcoming days.