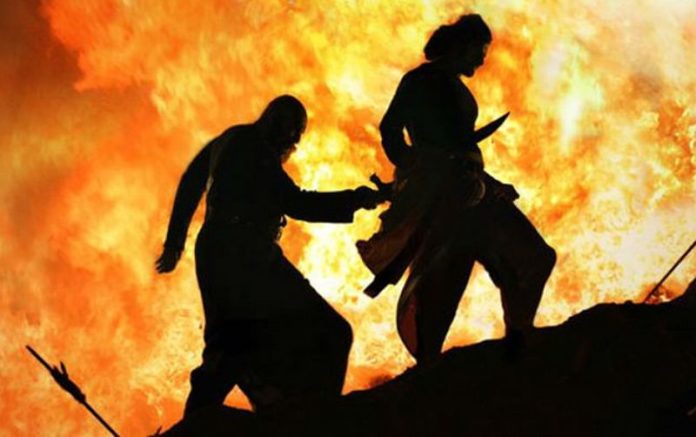 The 2020 edition of Bigg Boss Telugu is off to a great start. On the first day of Bigg Boss Telugu, there were some fights that were accompanied by fun, games, and laughter. The most significant highlight of the first day was the open nomination task which might have contributed a little bit of sour among the contestants. In addition to this, the takeaways for all of the housemates were also one of the highlights of the task. The first-ever nomination task in Bigg Boss resulted in the nomination of the seven distinctive contestants, Moreover, the fight for saving each other will intensify as the week moves ahead.

Reports suggest that the weekend episode is all set to feature quite an enigmatic elimination where one contestant will leave the house of Bigg Boss permanently.

The second day began on quite a positive note. Nevertheless, the Katappa task is to identify who shares the resemblance with the epic film, Bahubali. Every single one of the contestants was tasked to write the name of a single contestant who they thought to be Katappa. The clever as the new lot is, they predicted this task to be a secret task. On the other hand, Lasya and Kalyani who currently resides in the secret room discussed regarding the possibility where Surya Kiran might be Katappa. The following is the list of the names who are considered to be Katappa in the ballot task.

Among the housemates, only Monal, Gangawa, Divi, Harika, and Sujatha were not voted to be Katappa.

Who do you think is the Katappa in the house of Bigg Boss Telugu 4. Do tell us!