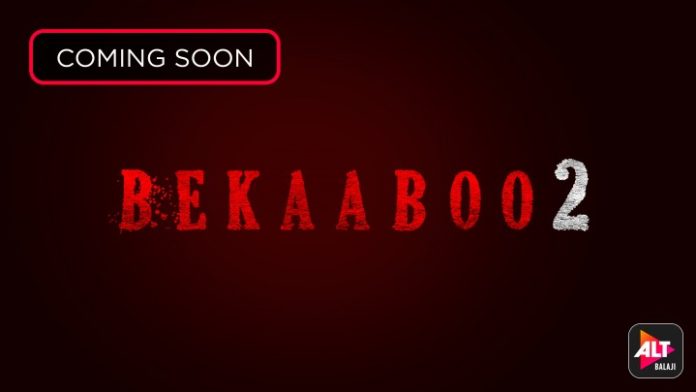 Bekaaboo is a popular and a hit web series that features on ALT Balaji. The first-ever season of Bekaaboo released sometime in 2019. Currently, the show is renewed for a second season run. For around two years, the first season has been out, nevertheless, the unveiling of the second season’s release date, the fans across the country as curious to know about the show’s release date.

Priya Banerjee, the series’ lead has been teasing details about the second season like short clips, posters, and teasers. However, the makers of the show didn’t provide any details or announcements regarding the release date. On the 5th of March 2021, the first-ever trailer of Bekaaboo Season 2. The second season is all set to premiere on the platform on the 15th of March 2021. 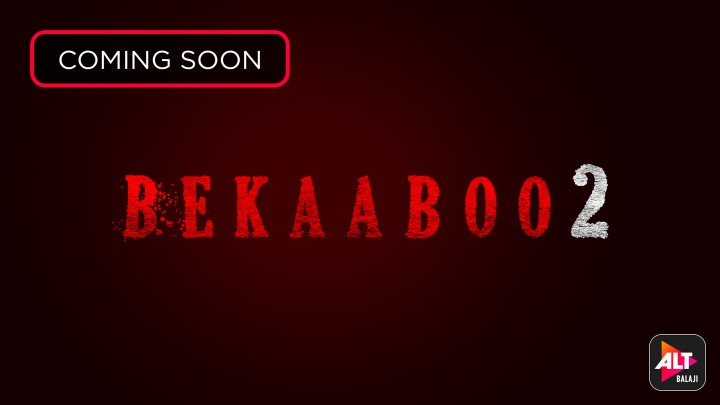 Moreover, the lead actress Banerjee provided a brief insight into the show. Further, she had penned down a few words concerning the trailer of the series. Bekaaboo Season 2 is all about getting even and pulling off a revenge kind of motive. Fans are going to witness the scariest side of love.

The series has been inspired by Black Suits, one of the best-selling novels that came from Novoneel Chakraborty. The series is currently being directed by Akash Choubey. Alongside Priya Banerjee portraying the role of Kasthi, the series also features Rajeev Siddhartha portraying Kiyan as a lead.

Kashti likes to see when people she loves are in pain. Kiyan lost almost everything in his life due to kashti’s interference.