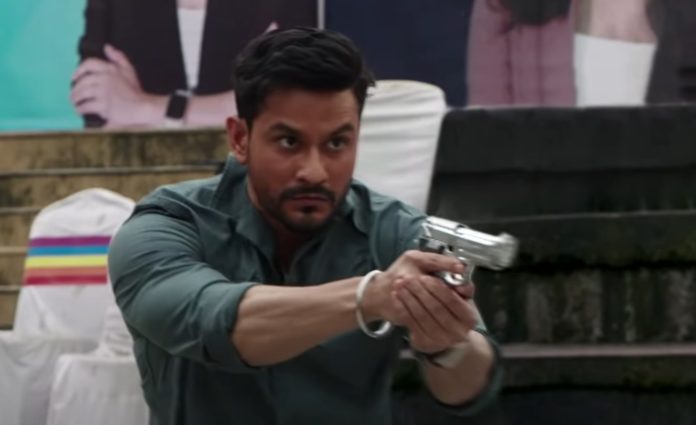 In the trying times of Coronavirus, there is one OTT platform that has significantly benefitted from the lockdown. By the looks of it, this desi OTT app saw a massive number of downloads in the previous month and recent reports are suggesting that the download rates have surpassed Disney Plus Hotstar. The reason why Zee5 is gaining significant popularity among the masses is that the films and web series have a “desi tadka” that the Indian audience has missed for quite some time now.

Zee5 is gaining popularity due to its crime thriller genre series and films. The recent show, Abhay 2 featuring Kunal Khemu as the lead has become a notable crime-thriller show in the entire country. By the looks of it, Abhay 2 has robbed the audience of the notable film, Malang.

The second season of Abhay 2 is immensely gripping than the previous one. The second season gives goosebumps to the audience with its hunkier and tinkling story. The story revolves around an investigative officer Abhay Pratap Singh who has a latent talent of understanding the mindset of criminal masterminds and serial killers.

Badhita Bag yet again gave a stellar performance in the series. She is growing as an actor and acing her job with gripping acting skills. It is time for notable directors across the country to take notice of Abhay 2’s lead actress. The second season of Abhay is directed by Ken Ghosh. By the look of it, Ghosh has build up a reputation to keep the audience on the edge of their seats till the end.