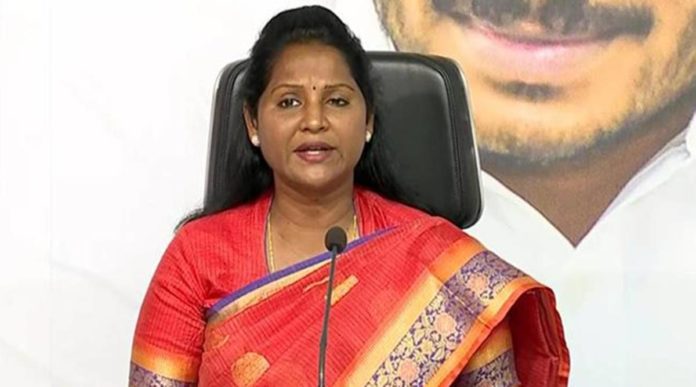 A politician that made quite the headlines last year for all the wrong reasons has to be Undavalli Sridevi; as history witnesses it, the politicians getting blamed or accused is nothing new.

The female politician received a hard time after allegedly insulting a Dalit caste MLA of the now ruling party in Andhra Pradesh at a Ganesh Chaturthi event.

This was quite offensive, taking into consideration India’s politics, where politicians play on the narrow lines of religion and caste.

The issue, as expected, got into a heated debate topic discussion. The MLA has also been alleged for hiding her identity as a Christian and for being a double-standard hypocrite.

The Tadikonda MLA got a lot on her plate last year; she’s been trying to remain low profile since.

The MLA, unfortunately, has been detected with Corona and is thus being treated for the same in Hyderabad’s Continental Hospitals.

With the second wave of Corona hitting hard, this was obvious that these incidents are going to occur often, with the politicians carelessly carrying out these rallies and social gatherings. 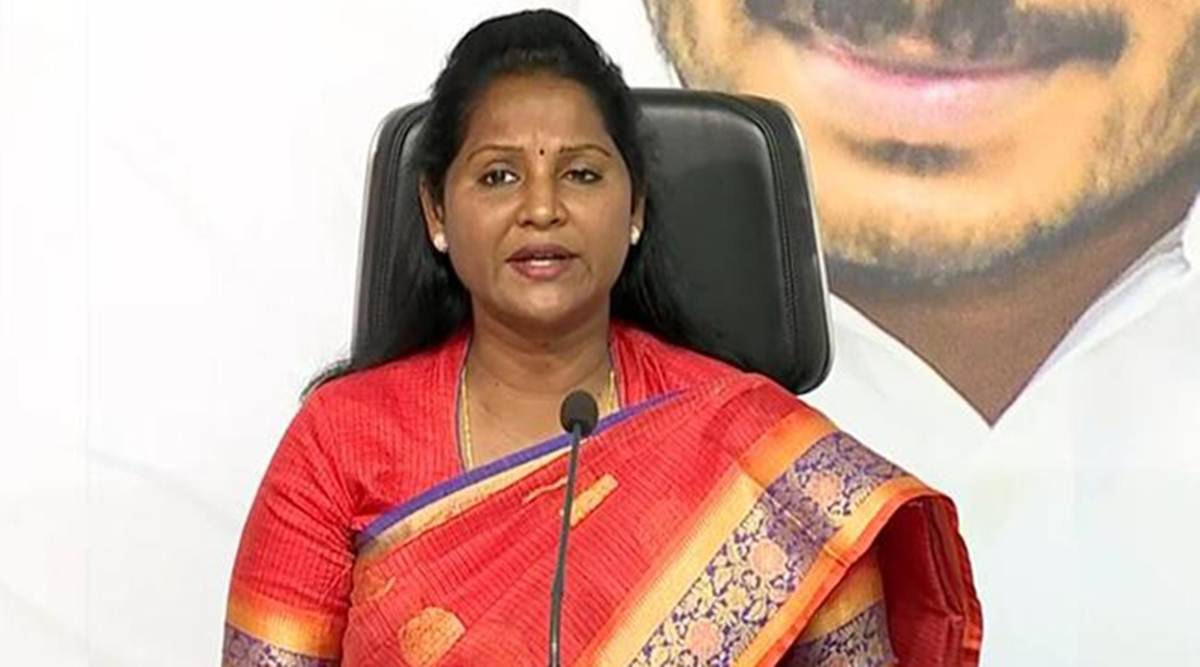 The severity of the Problem :

The infection has reportedly taken a tide on her health, as her lungs are badly affected. Consequently, she is facing severe problems in breathing for now.

Now that problem is unavoidable and needs to be treated right away. The conditions have been intense as she has been admitted to the ICU of the Hyderabad Continental Hospital.

One of the most known hospitals for getting celebrities and politicians treated.

Her condition is critical, and the Chief Minister, YS Jagan, has been closely keeping the record of all these incidents, updating us regularly with her conditions.

Let’s hope the MLA is back in good health and refrains from any public meetings.