Yellowstone Season 4: Premiere Release Date will be revealed at the end of marathon?

American drama series “Yellowstone,” which revolves around the theme of conflicts happening across the bordering native reservations and national parks, has been entertaining us with its melodramatic storyline, talented cast, and beautiful backdrop for the past three years without a miss. The show follows the Dutton family, owners of the largest ranch in the United States.

Last year, in the Feb of 2020, much ahead of the release of Yellowstone Season 3, the show was renewed for a fourth season. If we go by the schedule, the show usually releases by 20 June and continues until August. So whether there was any hint regarding the release of Season 4 in June at the end of the marathon, let’s find out. Did Marathon end with a Premiere date reveal?

Chief Joseph Ranch had revealed via Instagram that the filming for Season 4 had wrapped by November 2020. Now given that, it’s not surprising to wonder whether the marathon had revealed any premiere date when it ended. Last year before the release of Season 3, much hype was all around, and so many fans were glued to the show, but leave an exact premiere date; even an approximate date wasn’t hinted.

Now we know that, unlike all the other seasons, the latest season is not coming this June, and maybe the network wants to play with a release date. Speculations also suggest that this may have been due to the scheduled Olympics. 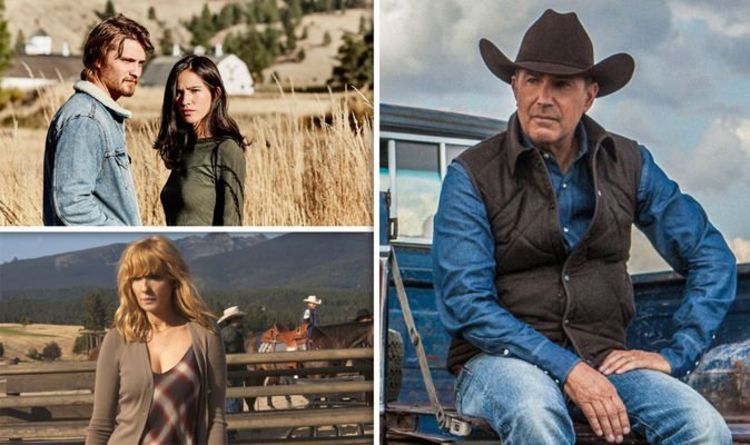 Now we don’t know for sure what is the reason behind it, but still, we do not need to worry as the line-up of episodes is already waiting to hit the screen, and not just that, Paramount+ will also be streaming a prequel very soon. So let’s hope the beloved show premiers soon.