Will John Cena retire from WWE after Wrestlemania 36 match vs Bray Wyatt / The Fiend?

John Cena is going to have his final match with Bray Wyatt who is also known as The Fiend at Wrestlemania 36. It could be John Cena’s last match. 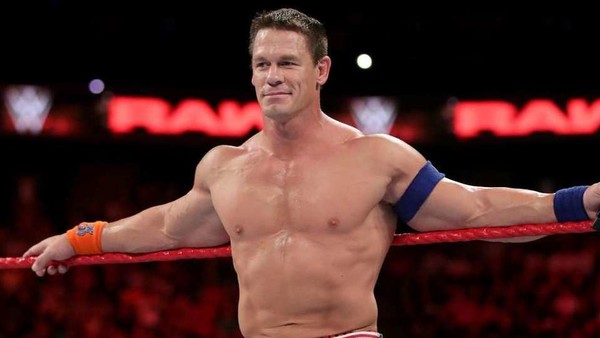 John Cena finally got back to WWE and he has given a passionate promo and showed how wrestling will be a home for him, towards the ending of February 2020, despite the fact of his growing Hollywood career.

According to the latest rumors and speculations, Bray Wyatt who is also known as The Fiend turned up at the end moment and John Cena was challenged by him to match at Wrestlemania 36 and John Cena happily agreed to. As a matter of fact, it has been quite some time we have seen John Cena in action.

The rumors got solidified more as Mick Foley who is WWE Hall of Famer believes that this might be John’s last match at Wrestlemania 36. Bray Wyatt who was at first Universal Champion lost his title to Goldberg at WWE Super ShowDown. Mic told Wrestling Inc while speaking about his reaction to The Fiend that he is not happy with it, but he does not think that Fiend is someone who needs a title to define him.

Is This John Cena’s Last Match Of WWE?

It is going to be very interesting as a new match has been added and John Cena has undoubtedly given an impassioned promo and it is making people believe that it is going to be his final match. And it would not be surprising to see The Fiend coming out stronger than ever from Mania.