Who is the winner of Ace of Space Season 2? | Is it Baseer Ali or Salman Zaidi

The finale episode of Ace of Space is all set for its last air during this weekend on the 2nd of November 2019. So far, the show has been a massive success for both Voot App as well as MTV. It is evident that the youngsters of the show have begun to fall in love and this has become a complete hit.

Vikas Gupta helms the role of the host of the show and when the show began, it started with 24 contestants. It is unbearable for the fans of the show as with the finale episode, the show will come to an end on the 2nd of November 2019. In addition to this, the voting lines of the show are currently open till 31st of October. 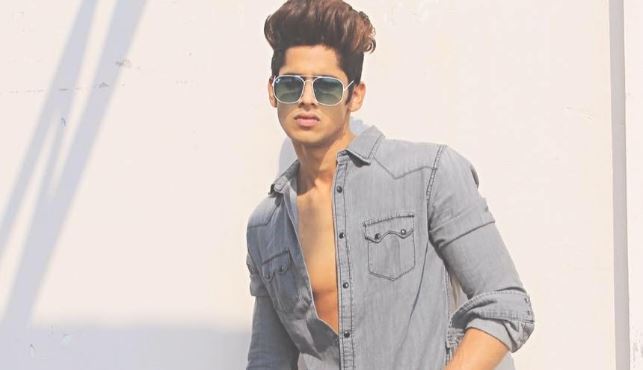 However, even during a crucial time of the show, several sources are leaking the names of the winner of the show. According to the sources, voting between India’s two of the favorite contestants Baseer Ali & Salman Zaidi.

Who has won the second season of Ace of Space?

Several online sources and online polls on the Internet and Social Media have speculated that Salman Zaidi did win Ace of Space season 2. Further, this also means that Baseer Ali is the runner’s up of the show. The officials of the show are yet to confirm the leaked information which is going viral around the world.

There is still hope for the fans of Baseer who want to see him as the winner of the second season of Ace of Space.