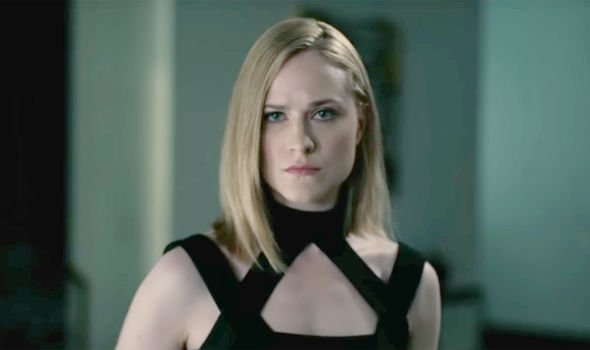 HBO’s popular Sci-Fi series namely Westword is all set to return for the third time on the 15th of March 2020. Jonathan Nolan & Lisa Joy’s ultimate wild west sci-fi story’s recent trailer is a critical hit on YouTube. By the looks of it, the series is all set to air every Sunday; on the other hand, the finale episode of the series will air in May.

The cast of Westworld Season 3

There are some new actors who are going to enter the world of Westworld such as Vincent Cassel, Aaron Paul, Marshawn Lynch, Lena Waithe, Tommy Flanagan.

The experts and critics of the Television industry are suggesting that Westworld is going to fill up the void which Game of Thrones has left after the final season. This also indicates that HBO has a lot of hopes from the series. Moreover, HBO faces stiff competition from streaming platforms such as Amazon Prime and Netflix.

What will happen in Westworld?

Westworld is filled with several cliff hangers and the second season did end on a confusing yet an enigmatic note which fans have been waiting to know for more than a year now.

Several fan theories and speculations are going to be answered once the third season of Westworld premieres on HBO this month.