The film stars Hrithik Roshan and Tiger Shroff in lead roles along with Vani Kapoor and Ashutosh Rana. The film has been made under the budget of Rs. 200 Crores. Several speculations are suggesting that on the 2nd day the film will earn around Rs. 20.00 Crores for all languages. 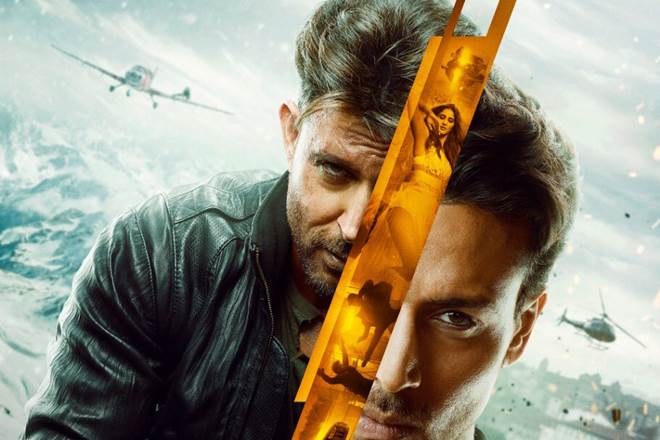 Net Box office collection of War in the first and second day is around Rs. 73.35 Crores

War has been directed by the phenomenal Siddharth Anand. Additionally, the film has been produced under Yash Raj Films by Aditya Chopra. In addition to this, War has been released in three languages such as Tamil, Telugu, and Hindi.

** Note: The figures for the box-office collection of War have been gathered from several sources and research done by us. Stay tuned for more updates.