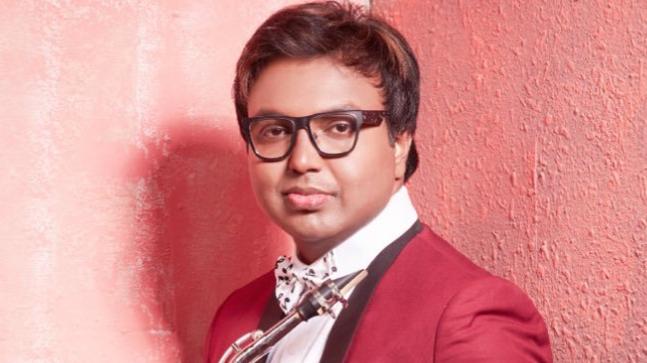 Viswasam is considered as one of the massive blockbusters in 2019 and D Imman will provide the music for the forthcoming film. When it comes to a film that stars Ajith in the lead role, background music is a very important part of the film. Nevertheless, the Tamil film audience was reportedly shocked when they heard the notes of Viswasam as it had similarity with the Bollywood film, Marjaavan.

In addition to this, Marjaavaaan is the forthcoming Bollywood film which stars Riteish Deshmukh, Siddharth Malhotra, as well as Tara Sutaria in pivotal roles. The similarity between the background music of both the film has been circulating across the internet since 26 September 2019’s afternoon. It is very important to note that the notable Tamil film watchers were the ones that found out the peculiar similarity between the background score of both the films.

D Imman didn’t have any idea about the similarity

After becoming aware of the fact that both films have similar BGM, D Imman took it to Twitter and said that he didn’t know that both the film have a similar background score. The popular music director also wrote that he didn’t catch the wind of plagiarism from the production house. Additionally, the audio label didn’t notify Imman about the BGM.

Moreover, Viswasam is said to be among the most notable works of the popular Music Director D Imman in the modern days. The songs of the film, Viswasam, are becoming hit among the audience and they have also been gaining a lot of popularity. Siva, the popular film director helms the role of director of Viswasam.