Fans have always had high expectations when they always found out that a Vikas Bahl’s movie is about to hit the theaters near them. And as always, his films never fail to deliver the unorthodox sense of wit and humor that the fans can’t seem to get enough of.

One of the recent exciting news from Vikas Bahl was ‘Sunflower,’ which will mark his debut into the trending Indian web series industry. Vikas Bahl made it clear that ‘Sunflower’ will be a comedy crime series revolving around a few of the main cast members. Whether the series will follow a theme similar to ‘Brookly nine-nine is yet to be witnessed. 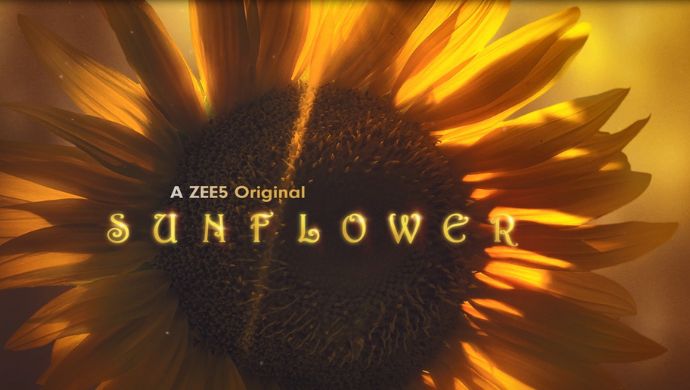 There were talks that the production unit had plans to release ‘Sunflower’ somewhere in April. However, due to certain complications within the production house and the Covid-19 pandemic situation in India, the release date was postponed to a later point in time.

With official production having ended quite recently, the exciting news for fans is that ‘Sunflower’ will be released on June 11.

In one of Vikas Bahl’s recent announcements, he officially stated that ‘Sunflower’ will be released as an original web series on the Zee5 platform.

Vikas Bahl had never faced any issues when decorating his movies with a star-studded cast lineup. The cast members of ‘Sunflower’ are no different. The cast lineup for the comedy-crime series includes Sunil Grover, Ranvir Shorey, Mukul Chada, Girish Kulkarni, Shonali Nagrani, Ashwin Kaushal, Radha Bhatt, and much more.