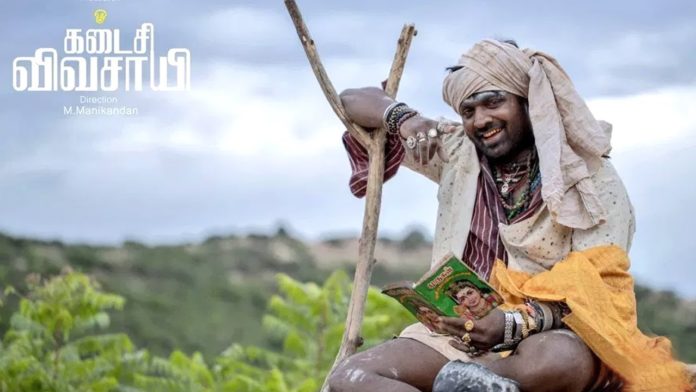 It’s been quite a while since the fans have been waiting for Vijay Sethupathi’s next. The good news is that the Tamil superstar is soon coming back in a cameo role with a comedy-drama “Kadaisi Vivasayi,” which revolves around an eighty-five-year-old farmer named Nallandi in the lead role. The film is also staring Yogi Baby as an elephant mahout. The principal photography for the film had begun in April 2018, which wrapped up last year in September. Now it’s been more than nine months, and everyone is wondering when it will release. Also, speculations regarding an OTT release are going around, so here we are with all the details:

The film was scheduled to release last year, but the release was postponed due to the pandemic. Considering the frenzy and the hype around the film, the makers were looking for a theatrical release, but now since the 2nd wave has been tolling around with predictions of a third wave, it seems like the makers have made up their minds to go for direct to OTT release.

According to some media houses, the rural drama written and directed by M Manikandan will premiere on SonyLiv in July. Nevertheless, we still need to wait for an official announcement by the makers. The trailer is already out. It shows the protagonist as an innocent farmer who is charged with a murder case. At the same time, Vijay Sethupathi is depicted as an eccentric man while Yogi Babu is shown adding the necessary comic tidbits. The trailer looked fresh and novel without using the cliche approach of a hero preaching the benefits of organic farming.