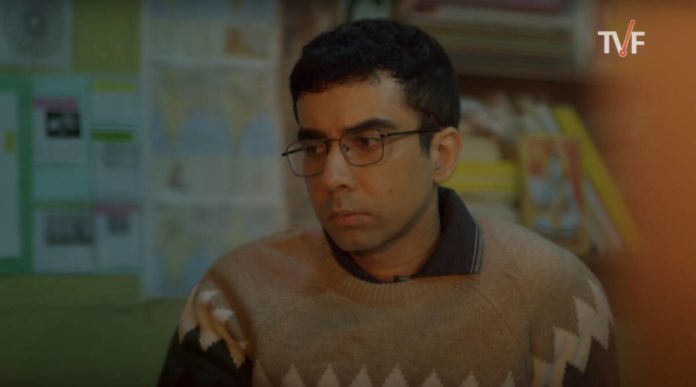 The Viral Fever or TVF is an OTT streaming service, and the YouTube channel has reached out to the youngsters who barely watched Indian TV shows. TVF holds the credit of producing a no. of notable performances, including Kota Factory and Flames. Now TVF has come up with another fascinating series named Aspirants.

The series’s trailer was released on 6th April, which garnered 2.9M views and massive appreciation. A day later, on 7th April, the first episode of the series was released, and now the fans are eagerly waiting for the 2nd episode. So here are all the details regarding the 2nd episode.

Though a date hasn’t been announced officially but considering the past trend of a week gap between consecutive episodes in TVF’s shows, the highly anticipated second episode could be expected to be released on 14th April 2021.

Where To Watch Aspirants Episode 2?

Aspirants Episode 2 can be streamed online on the official website of TVF and Youtube Channel. Add free streaming can also be done on the TVF play app at 1.83 euros a month. The app can be downloaded from Google Play, App Store, Android TV, and Fire TV. 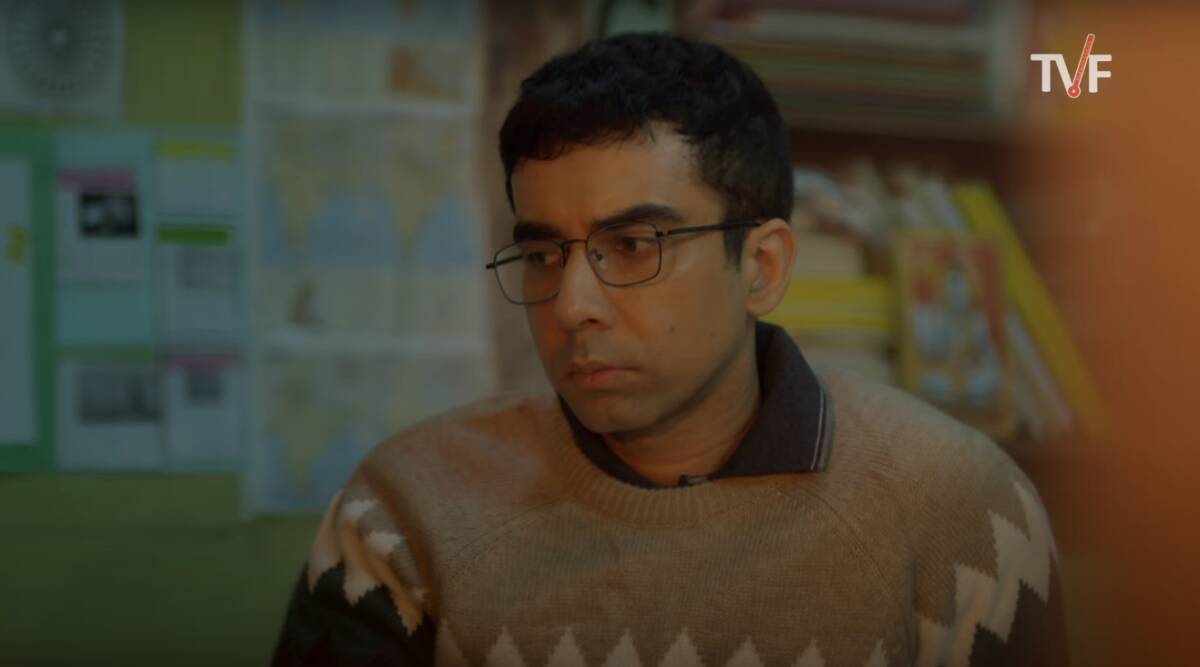 The cast of Aspirants:

The cast of Aspirants includes Naveen Kasturia in the lead role of Abhilash, Shivankit Singh Parihar as Guri, Abhilash Thapliyal as SK, Sunny Hinduja as Sandeep, and Namita Dubey.

The story revolves around a UPSC aspirant named Abhilash and his two other friends and their journey while Preparing for the UPSC. In the first episode, we saw switching between past and present to introduce the characters and instill depth in them and the story—no wonder the first episode is already trending on Youtube with 6.2 M views.