The film unit planned to release the film on 23rd April 2021, but it got postponed currently due to uncertain COVID Cases in India. Meanwhile, we have provided Digital, Satellite rights and also details of the OTT Release of Tuck Jagadish. Check out below. 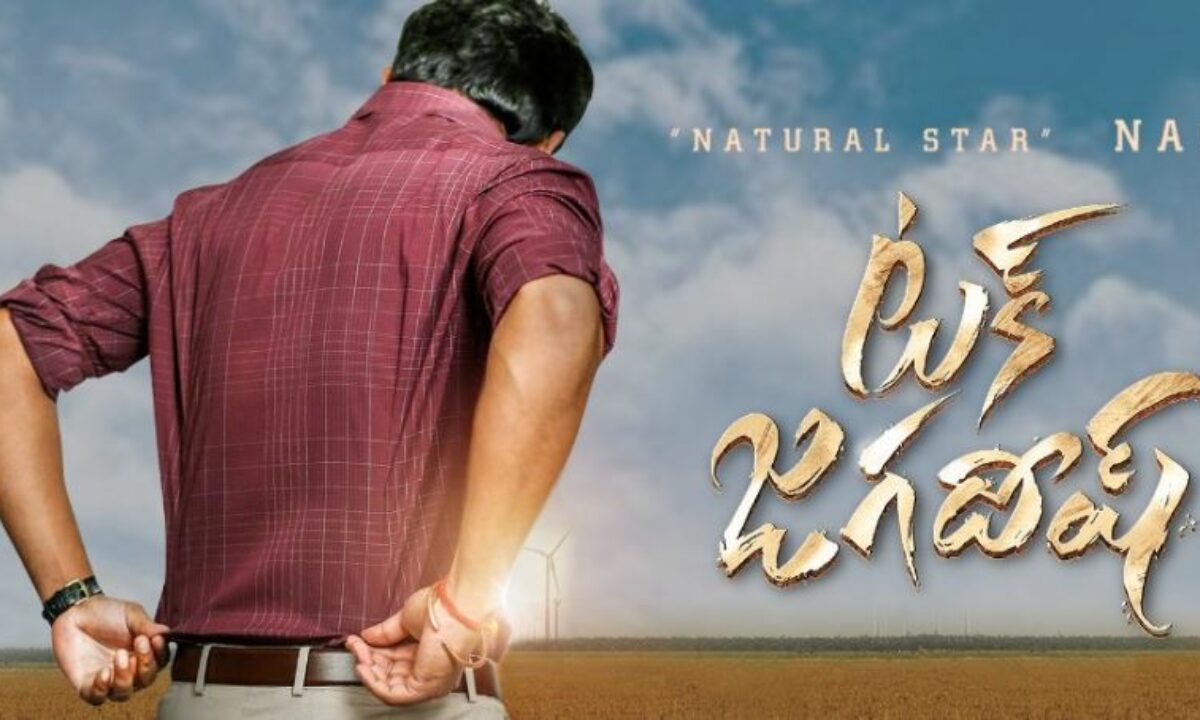 It is reported that Amazon Prime Video acquired the film’s digital rights for a whopping amount of around 47 Crores while Star Maa Tv has bought the satellite rights for this film. The film is yet to be released in theatres; once it gets released, the makers will decide the streaming data on the OTT Platform. The film stars many talented actors like Nassar, Daniel Balaji, Thiruveer, Rohini, Devadarshini, and Naresh. Thaman will be composing the original soundtrack for the film, Prasad Murella handled the cinematography, and Prawin Pudi edits the film.

Tuck Jagadish will be marked as the second collaboration between Nani and Siva Nirvana after Ninnu Kori’s film. The film’s entire shoot was finished in December 2020, and the whole post-production work was done in January 2021.