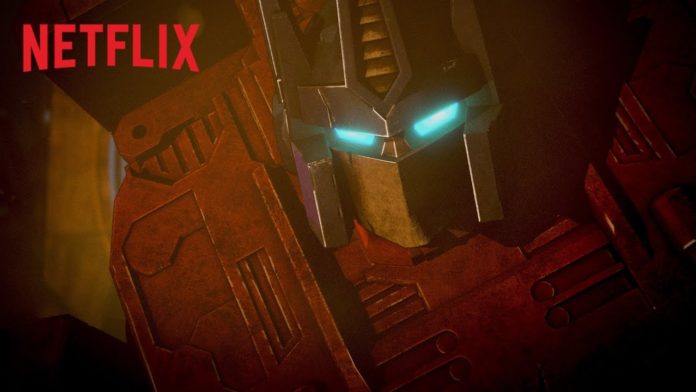 The streaming giant Netflix has reportedly confirmed the release date of the third season of the critically acclaimed animated series Transformers: War for Cyberston. The series revolves around the early conflict between the Autobots and the Decepticons on their home planet by its looks.

2020-2021 would have been quite a tough spot for several people across the world. However, the year 2020 proved to be a notable year for the future of Netflix’s original animated content. Transformers: War for Cybertron: So far in Season 2

The recent announcement of Netflix for the future of the Franchise has startled fans across the world. At the time of writing, the streaming giant has reportedly confirmed the release of the third season. Netflix originally planned the series to be a trilogy. It seems the streaming platform has put its faith to see that the successful trilogy of one of the loved franchises in the world sees to its end.

The third season or chapter of the War of Cybertron is named ‘Kingdom.’ The official synopsis of the third season suggests that two worlds will collide when Predacons and Maximals join the fight. The last standing of Optimus Prime and Megatron will decide the face of the most advanced race in the entire galaxy. When it comes to deadlines, the credit goes to the production team to make each season accessible every few months apart.