Drowning ourselves in some high-quality entertainment can provide us with a much-needed distraction from the ongoing Covid-19 pandemic. Thankfully, it has given rise to a medley of unique content. The Spring of 2021 has and will see the release of a host of exciting movies and the release of new and subsequent seasons of TV shows.

Given below are some of the most anticipated Movie and TV Show releases of Spring 2021. 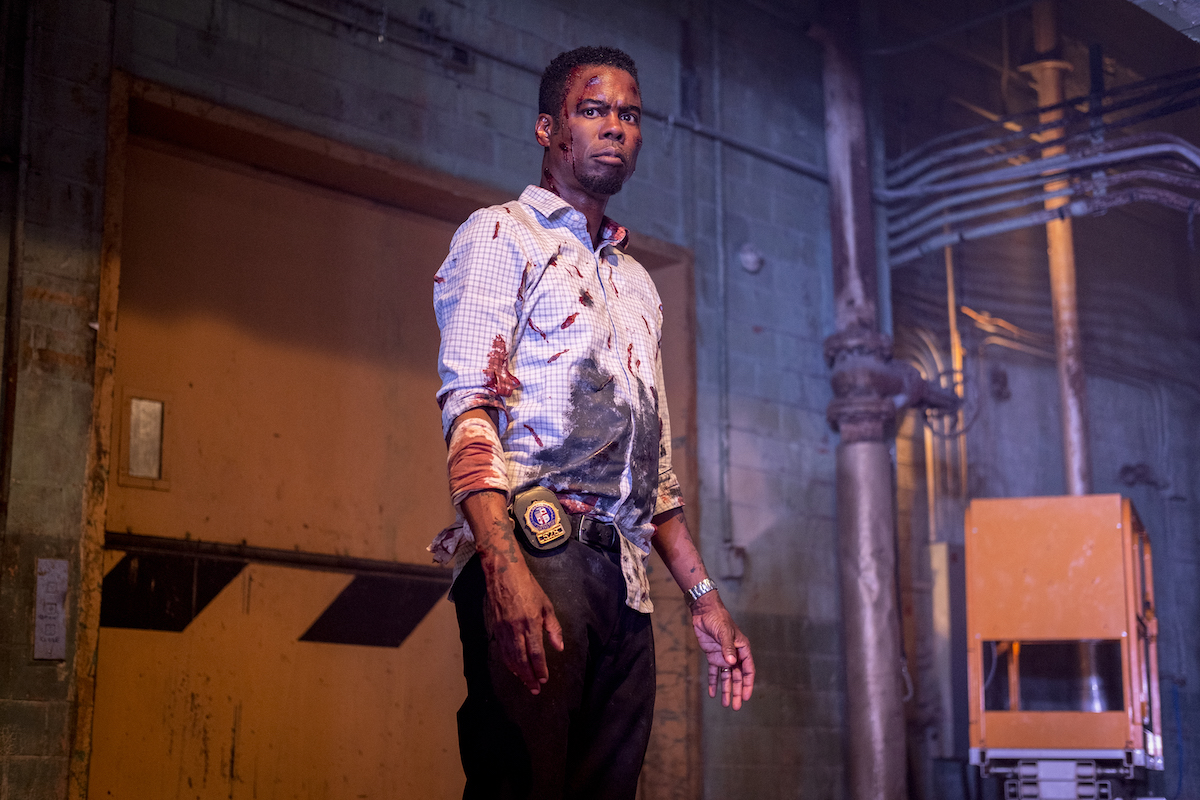 The spiral starts with a gruesome murder, copied from the Jigsaw killer of the past. The rest of the story revolves around detectives police veteran (Samuel L. Jackson), Ezekiel “Zeke” Banks (Chris Rock), and his partner (Max Minghella). It follows their efforts to put an end to the killings and catch the copycat killer.

Though stated to be released in May 2020, due to the delay caused by the COVID-19 pandemic, Spiral was theatrically released in the United States on May 14, 2021. Although a tried and tested genre, Spiral promises to provide harrowing thrills and jump scares, guaranteeing to keep you awake for days after. The Conjuring: The Devil Made Me Do It (also known as The Conjuring 3) is the latest addition to the Conjuring Universe Franchise. The film stars recurring cast members Patrick Wilson and Vera Farmiga, Ruairi O’Connor, Sarah Catherine Hook, and Julian Hilliard. Directed by Michael Chaves, Conjuring 3 is the 8th installment in the lucrative franchise.

The film follows paranormal investigators and authors Ed and Lorraine Warren investigating a murder trial. This is based on the Trial of Arne Cheyenne Johnson, which took place in 1981 in Connecticut.

Conjuring 3 will be theatrically released in the United States and simultaneously streamed on HBO Max on June 4, 2021. Fast & Furious 9, known as F9, is an action-adventure film that is the tenth full-length film in the Fast & Furious franchise. F9 is directed by Justin Lin and stars Vin Diesel, Chris “Ludacris” Bridges, and John Cena.

The film immediately follows the events of The Fate of the Furious (2017). Dominic Toretto (Vin Diesel) and his family now face a deadly assassin. Working with their old enemy Cipher, the assassin plans to bring the whole family down. 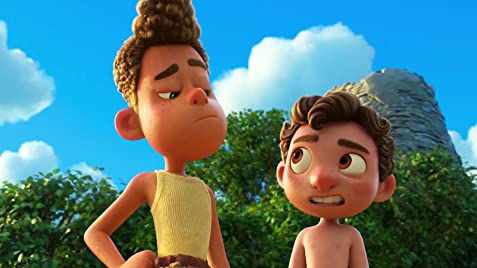 Originally slated for a theatrical release date, the current pandemic has made Disney decide to stream Luca exclusively on Disney+ on June 18, 2021. The Handmaid’s Tale is a dystopian narrative, set in Gilead, that centers on June Osborne (Elisabeth Moss), a fertile woman enslaved as a “handmaid.” Gilead is a totalitarian religious zealot society formed in the U.S. after a civil war. In this society where men have sole authority, the story follows June’s rebellion against the regime and her efforts to free her fellow handmaids.

After the highly successful first three seasons, Season 4 picks up where everything left off, and the citizens of Gilead dealing with the consequences of June’s actions. For anyone who is a fan of dystopian drama, The Handmaid’s Tale will be well worth the journey.

Created and directed by Barry Jenkins, The Underground Railroad is a limited series based on Colson Whitehead’s novel. The series saw its premiere on the digital platform Prime Video on May 14, 2021.

The Underground Railroad is a historical fictional drama. It tells the story of people attempting to escape slavery, prevalent in the southern United States, in the 1800s. The series focuses on Cora Randall (Thuso Mbedu), a slave in Georgia who plots to escape to his freedom by using the secret underground railway system. The underground railroad was a set of hidden routes and safe houses that helped enslaved African-Americans escape in the mid 19th century.

Based on the high critics’ ratings, The Underground Railroad must be given a try.

Created by David Weil and produced by Amazon Studios, Solos is an American anthology drama miniseries. Starring an incredible ensemble including Morgan Freeman, Anne Hathaway, and Helen Mirren, Solos, a seven-episode series, premiered on May 21, 2021, on Prime Video.

Solos follow Stuart, Leah, Tom, and Peg’s interconnected lives as they navigate through society and find out what it means to be a human at its essence. The series explores the deeper meaning of human connection and its shared experiences. Because of its outstanding cast, Solos must be given a try.

The Falcon and The Winter Soldier – Miniseries (Disney+, March 2021) The Falcon and the Winter Soldier is set in the Marvel Cinematic Universe (MCU) and occurs after the events of the film Avengers: Endgame (2019). The series follows the life of Sam Wilson (the recently made Captain America) as he teams up with Bucky Barnes (The Winter Soldier) and goes on solving crimes and mysteries of the world.

Any fanatic of the Marvel series, especially those suffering from the Avengers: Endgame hangover, must indulge in this latest adventure of the beloved MCU characters.