The reality tv dating game show ‘Too Hot To Handle’ has been well-received among its viewers, making it one of the most-watched reality tv shows of 2020. The American-British tv series features eight episodes, all of which were released on April 17, 2020.

The show involves a group of participants who are guided by a virtual assistant, Lana. As part of the game regulations, participants have to avoid any sexual contact for four weeks to win the prize money of $100,000. The first season ended with a nice touch as the finalists split the price cash among themselves.

For fans who are excited about the upcoming season, here’s all the information we have. 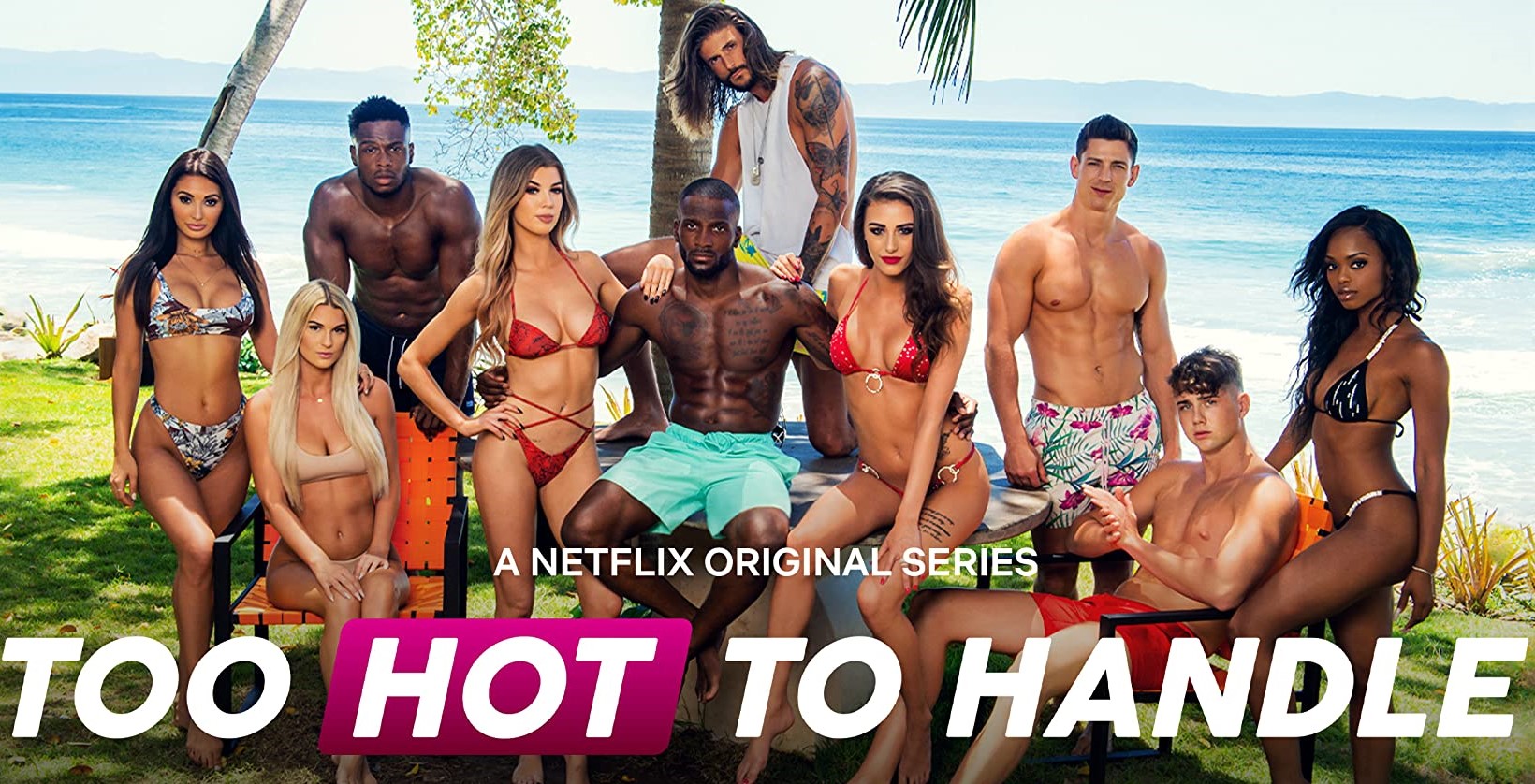 Unlike most TV shows, ‘Too Hot To Handle’ season 2 managed to continue shooting amidst the Covid-19 pandemic and managed to wrap up the production in time. As a result, Netflix has announced that the first episode will be released on June 23, 2021. It will feature each episode daily, with the finale airing on June 30, 2021.

Too Hot To Handle Season 2: Cast

There has been no official announcement on the cast members who will feature season 2 of ‘Too Hot To Handle.’ However, just like the first season, the participants were lured into the show by making them think they had signed up for ‘Parties in Paradise.’

Too Hot to Handle: Season 3 News

Following the positive reaction among its streamers, Netflix recently made a two-season renewal for the hit reality tv series. So fans could expect the third season of ‘Too Hot To Handle’ to premier somewhere in the third quarter of 2022.